10 May 2022 | Email | Print |  PDF
By: Loyiso Dyongman
The High Court in Makhanda has ordered the MEC for Education in the Eastern Cape and the Superintendent-General to appear in court after a failure to provide premises for a special needs school.
In 2010, the court ruled that they must implement a plan to provide premises for the Amasango Career School in Makhanda, which provides for children with special needs. Currently the school operates out of six prefab classrooms provided by the provincial education department, on the edge of an abandoned railway line.

In a ruling on 26 April, Judge Olav Ronaasen said they had failed to carry out the 2010 court order.

He issued a rule nisi order - an order that will come into force at a future date unless a particular condition is met - that the MEC, the Superintendent General and the Minister for Basic Education must develop a plan, in consultation with the School Governing Body. The plan must include timeframes and a budget, and they must report to the court on progress every three months.

He said the MEC and Superintendent General must appear in court on 31 May in person to explain why this order should not be made final.

The Legal Resources Centre based in Makhanda represented the school. In a statement, the LRC said the Amasango Career School had been founded in 1995 “to provide education to poor, often abused, and neglected children marginalised by apartheid and those who remained on the fringes of post-apartheid South African society”.

“Many of these children have been abandoned by one or both parents and are homeless,” the LRC said.

The school had been registered as a “special school” by the Department of Education in 2003. Some of the learners live at the Eluxolweni shelter.

Spokesperson for the Eastern Cape Department of Education (ECDoE) Mali Mtima said the department could not comment at present. 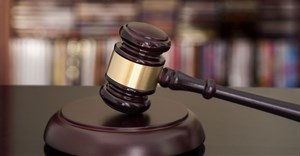 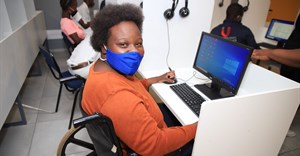 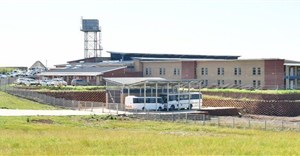 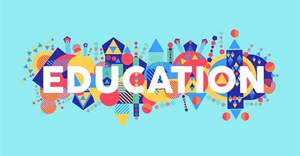 It's back to Education for Lesufi31 May 2019
More related