8 Aug 2013 | Email | Print |  PDF
Green Star-rated buildings emit around a third of the greenhouse gas emissions, use a third of the electricity and half of the water of an average building. 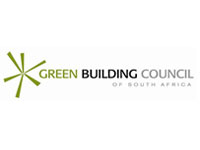 These were the findings in a report recently released by the Green Building Council of Australia (GBCA), entitled 'The Value of Green Star: A decade of environmental benefits'. The report analyses data from 428 Green Star-certified buildings and compares it to the average Australian building and minimum practice benchmarks. The report examines and quantifies the overall impact of Green Star on greenhouse gas emissions, operational energy and water consumption, and construction and demolition waste for the first time.

Findings revealed that on average, Green Star-certified buildings produce 62% fewer greenhouse gas emissions and use 66% less electricity than average buildings. The cumulative greenhouse gas savings from the Green Star-rated buildings surveyed, when compared to the average, totals 625 000 tons of carbon dioxide a year. That's equivalent to taking 172 000 cars off our roads. Green Star buildings use 51% less potable water than average buildings. That saving - which amounts to 3,3 million kilolitres of potable water a year - is enough to service 18 000 households.

In total, 564 000 tons of construction and demolition waste from Green Star-rated projects have been diverted from landfill due to good waste management practices. "This is the first time we've quantified Green Star's overall impact on Australia's built environment. This new report complements the large number of case studies and substantial anecdotal evidence of Green Star's transformative effect on sustainability at the individual building level," explains Madew.

"Nedbank's extensive involvement in the area of green building in South Africa has afforded us a keen insight into the economic benefits that can be unlocked by incorporating energy efficiency and other environmentally beneficial elements into any building," says Frank Berkeley, Managing Executive of Nedbank Corporate Property Finance. "While a like-for-like comparison of a green and non-green building of similar proportions shows that incorporating effective environmental considerations could raise the overall cost by around 10%, our experience is that this cost does not take long to recoup, particularly given the rapidly increasing cost of utilities in this country. We look forward to the findings of the Australian report that can be applied in South Africa."

The CEO of the Green Building Council SA, Brian Wilkinson adds: "Our Green Star SA rating tools are based on the Australian Green Star rating system but adapted to the South African context. We have no doubt that when we reach a similar milestone in South Africa and have the volume of certified building stock that warrants this type of research, we can anticipate the same greenhouse gas emissions reductions, operational energy and water consumption savings, and construction and demolition waste reduction." 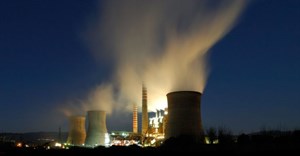 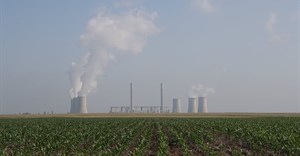 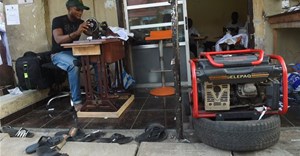 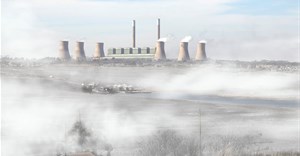 Global emissions are way off target: what needs to happen16 Mar 2020