Broadway In Your Backyard

28 Nov 2022 | Email | Print |   PDF
Issued by: Northlink College
The Northlink College Performing Arts Department is hard at work yet again! The College brought Cats in 2021, Once On This Island in 2019 and Barnum in 2018. However, their proud Musical Theatre history dates back to 2011 when The Boy Friend was staged. 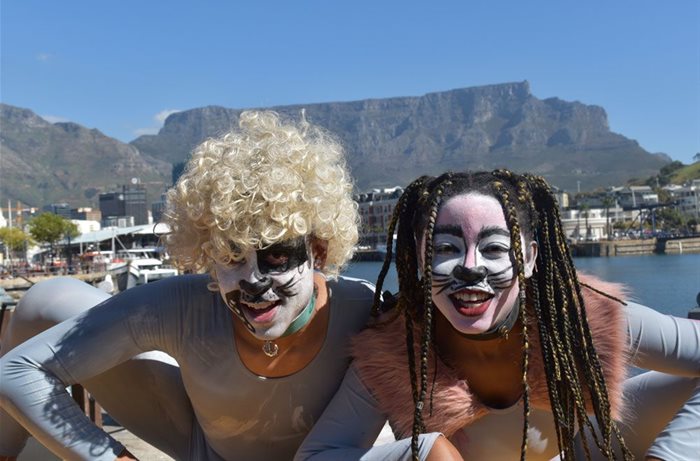 In 2012, the college celebrated its 10th anniversary and Joseph and his Amazing Technicolor Dreamcoat was staged to mark the occasion. It comes as no surprise that for its 20th anniversary it was decided to dedicate the annual musical to the very institution that gave the department its fullest support over the past decade. The genre of songs will originate from snippets taken from all the musicals staged. Thus, the Musical compilation is called Broadway in your Backyard.

We are proud to showcase the department's talent after a very successful 2022. Not only did one of our students win the Fleur Du Cap Award for the Most Promising Student (Byron Mckeith) another won the Pearson Award for the Best International Performing Arts Student (Lise-Mari van Wyk) whilst an old boy (Soheil Boois) walked away with the Best Production Award at this year’s Zabalaza Festival. A further three student productions debut at SOF 2022 and played to full houses.

It is safe to say that you will be entertained and that you will leave the theatre ready for the Festive Season! Broadway in your Backyard will open in the Baxter Concert Hall on Wednesday, 30 November 2022 and will run until Saturday, 3 December 2022. 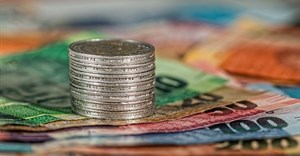 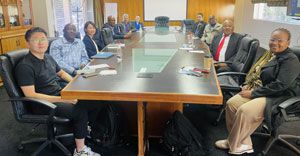 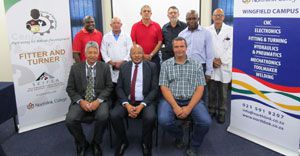 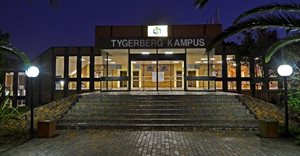 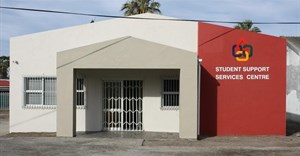 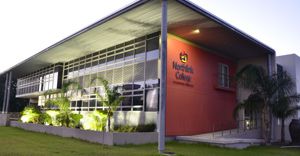