18 May 2022 | Email | Print |  PDF
The UJ Arts Centre is showing the theatre production Hlakanyana to mark the celebration of Africa Day on 25 May. 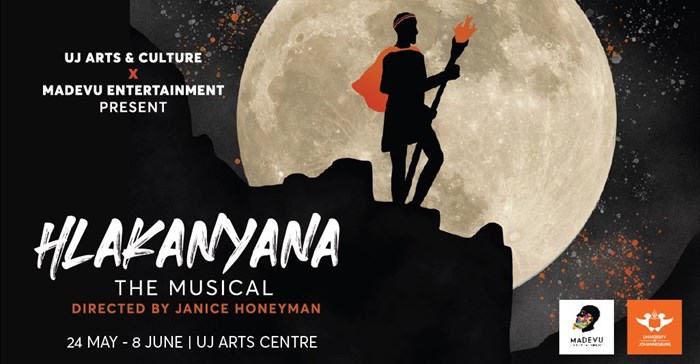 Hlakanyana is set to bring folklore, award-winning music and magic to the Keorapetse William Kgositsile Theatre. Directed by Janice Honeyman and featuring some of South Africa’s most promising emerging artists, Hlakanyana features a cunning, unethical creature, depicted in animal or human form, who is the long-awaited son of the chief of a village - but instead of being a uniting force, he leaves devastation in his wake.

Many of the issues South Africa is facing now, such as gender-based violence, corruption, the lack of mentorship and moral guidance and uncertainty are explored through the medium of folklore. On a more personal level, isolation and the revising of people’s worldview and growing dissatisfaction with the status quo are also found in the fabric of the play’s script.

Kunene and the King premieres at Joburg Theatre

"Since inception, the FADA Interdisciplinary Theatre Programme facilitated the collaboration of second-year students from across the faculty on the design of various elements of a professional production produced by UJ Arts & Culture. With Hlakanyana, this interdisciplinary and collaborative intent of the programme was embraced by extending these creative processes to a range of professionals including writers, actors, musicians, composers, dancers, and choreographers to create the much anticipated musical we are delighted to present in partnership with Madevu Entertainment,” said Pieter Jacobs, head of UJ Arts and Culture.

Hlakanyana will run at the UJ Arts Centre on the University of Johannesburg’s Kingsway Campus in Auckland Park from 25 May to 8 June. Go here to book tickets. Kunene and the King premieres at Joburg Theatre5 May 2022 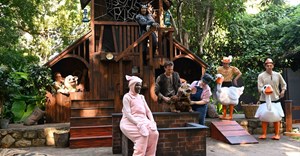 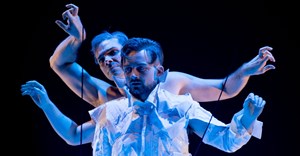 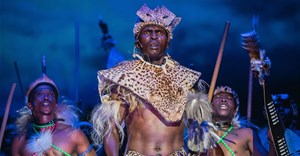 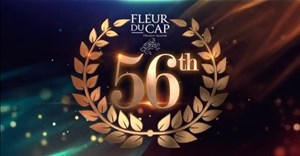