11 Apr 2018 | Email | Print |  PDF
Twenty-four novice comics from across the country will be given the opportunity to perform in a theatre as opposed to their local comedy club in the Savanna Newcomer Showcase, which will take place at The Soweto Theatre in Johannesburg on 20 May 2018.
As the first of a series of events produced by The Annual South African Savanna Comics’ Choice Awards, The Savanna Newcomer Showcase is attended by many in the comedy industry who come out to see who they should vote for in the newcomer category for the awards, which will take place later on this year.

Anchoring this year’s show is Skhumba Hlophe, the 2017 winner of the Savanna Comic of the Year Award and the winner of the Flying Solo Award for two years running. Also known as ‘The Big Banger’, Hlophe is a DJ on Kaya FM, and he is also ‘Dlamini’ from the feature film Taxi Ride and its spin-off series of the same name.

Hlophe will give each of the comedians five minutes to show the packed theatre what they’re made of before buzzing them off and bringing the next newcomer on.

“Whilst predominantly attended by the entertainment industry and the comedy loving public, if you’re a casting agent, an ad agency creative or just someone who wants to know who’s going to be the next big thing, you need to get yourself a ticket,” says Diego Jacobs, Savanna RSA brand activation manager.

“Savanna created this event to give our country’s talented newcomers a platform to shine and we’ve seen standing ovations annually for new comics that come out of nowhere and blow us away.”

Tickets are R150 and include a Savanna Premium Cider and a meal click here to book tickets. 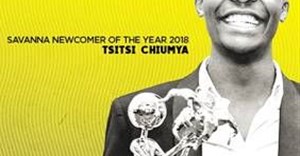 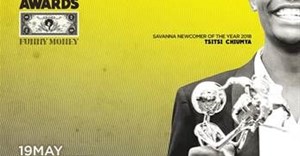 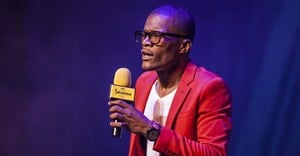 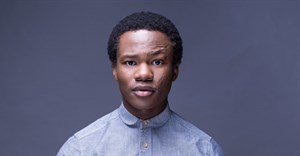 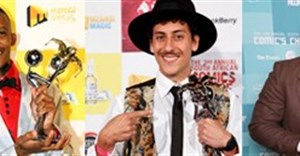