6 Jun 2018 | Email | Print |  PDF
Implats has agreed to relinquish a portion of its mining lease area held by its Zimbabwean, subsidiary, Zimplats, to that country's government to allow other investors to participate in the platinum mining industry. Under Robert Mugabe’s administration, Implats was required to hand over control of Zimplats with the shares vesting with a government agency for redistribution to local companies and communities, as well as the government itself. Lately, however, Zimbabwe has softened its stance in terms of new president, Emmerson Mnangagwe’s desire for investment.

Of the 27,948 hectares within its subsidiary Zimplats’ special mining lease area, the mining house will be releasing 23,903 hectares. Zimplats now holds two separate and non‐contiguous pieces of land measuring in aggregate 24,632 hectares under an operating subsidiary applied for and was granted with effect from 31 May 201. The two pieces of land measuring 6,605 hectares and 18,027 hectares, respectively.

The smaller area hosts the historical Hartley mining area and Selous Metallurgical Complex, while the other hosts the Ngezi mining operations, including the future portal 10 mining area. These mining leases replace the special mining lease held by Zimplats, which was due for renewal in August 2019. The two mining leases issued to Zimplats’ operating subsidiary are valid for the life of mine of Zimplats’ mining operations and secure the operating subsidiary’s mining tenure. 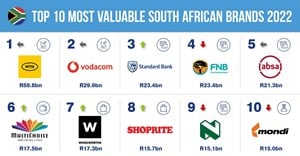 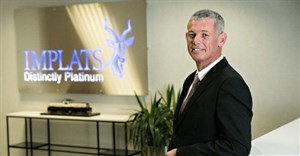 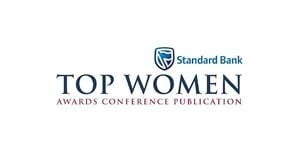