11 Feb 2021 | Email | Print |  PDF
By: Andy Gray
National medicines regulatory authorities are gatekeepers that protect the public from unnecessary harm from health products. They do so in the best tradition of the injunction to "do no harm". But in doing so, regulators must necessarily restrict the freedom to make, sell or use such products.
In South Africa, the pandemic has also exposed a number of important misperceptions, among the public and health professionals.

The South African Health Products Regulatory Authority (Sahpra) is responsible for monitoring, evaluating, investigating, inspecting and registering all health products. These include medicines for human and animal use, medical devices and diagnostic tests. The authority is an independent structure, located outside the Department of Health and the public service. Funded by a combination of user fees and fiscal allocation, with a small contribution from donors, it is accountable to the minister of health.

Regulatory bodies vary around the world, but the structure of the South African authority is now closer to those of other major regulators. The decision-making power is vested in the chief executive officer (CEO). The CEO can appoint a range of technical advisory committees to make recommendations to inform regulatory decisions. Members of the advisory committees are drawn from academia and private practice.

Examples of regulatory decisions include:

The South African authority has also contributed to global regulatory efforts. And it is doing rolling reviews of two Covid-19 vaccines (Novavax; Johnson and Johnson) and is assessing a dossier for another (Pfizer). It has also approved imports of the vaccine (Oxford/AstraZeneca) which is being manufactured in India even though it hasn’t yet been registered. It’s awaiting submission of a full dossier on the vaccine.

By law, the South African Health Products Regulatory Authority is constrained to consider only three factors when it makes decisions: quality, safety and efficacy.

Quality refers to the batch-to-batch reliability of the regulated product. This takes into account how it is made, packaged and distributed. Quality must be demonstrated at the time of registration. It must also be assured throughout the lifecycle of the health product. Lifecycle refers to the entire time that a product is marketed.

Every medicine is associated with desired and undesirable effects. The safety assessment relates to the undesired, adverse effects, and whether they are proportional to the proposed use. For example, a treatment for a severe and potentially fatal disease may be associated with serious adverse effects. But, on balance they may be considered acceptable.

On the basis of safety considerations, medicines can be restricted to prescription-only access, or pharmacist-initiated sale, or placed on the market for general sale.

Efficacy data describe whether the medicine achieves its proposed purpose in preventing or treating a disease or symptom. The data also shows whether there are important differences in effect between patient groups. For example, it is affected by age or sex.

Importantly, there are certain things the regulator is excluded from factoring in. These include:

This responsibility lies with the Minister of Health and a pricing committee.

In the case of medicines and vaccines, the starting point for the regulator’s assessment is the dossier submitted by the applicant. This is a comprehensive and exhaustive submission of the evidence of quality, safety and efficacy.

After initial screening, the elements of the common technical document are referred to specific evaluators. These are often external people, or technical advisory committee members. Their assessments, after peer review and sometimes committee deliberations, inform the eventual regulatory decisions.

The final decision to issue a certificate of marketing authorisation is accompanied by:

Lastly, each batch of biological medicines, such as vaccines, is tested at the National Control Laboratory for Biological Products.

Many of the assessments conducted by the South African regulator may have been done by one in another country. To avoid duplication, and speed up decision-making, regulators engage in what is called “reliance”. They enter into agreements to share information and co-operate in making regulatory decisions.

In a minority of applications, South Africa’s regulator can “rely” on prior decisions taken by well-resourced and mature regulators, and focus its efforts only on issues that are specific to circumstances in the country.

The South African Health Products Regulatory Authority’s response to Covid-19 has been questioned.

Advocates for medicines that are unregistered in South Africa have accused the body of not being proactive in bringing such products to market and approving their use. But an applicant is needed to provide a quality–assured product and to be held accountable for meeting those standards. The authority can’t approve a product in the absence of an appropriate applicant.

The body has also been criticised for not conducting the necessary clinical trials to provide the needed evidence of safety and efficacy. Again, its role is to regulate such trials, not to conduct or fund them.

National medicines regulatory authorities are gatekeepers that protect the public from unnecessary harm from health products. They do so in the best tradition of the injunction to “do no harm”. But in doing so, regulators must necessarily restrict the freedom to make, sell or use such products.

As prominent political scientist Daniel Carpenter described, the most powerful of these agencies, the US Food and Drug Administration

is venerated in one corner and bemoaned in another; it is targeted for expansion by one voice, for evisceration by a second.

The South African Health Products Regulatory Authority is no less buffeted in a time of extraordinary clinical need and risk. It can only respond by being true to its mandate, transparent in its decision-making and scrupulously reliant on the scientific evidence. 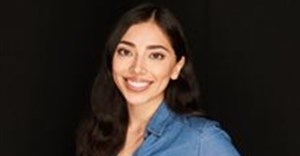 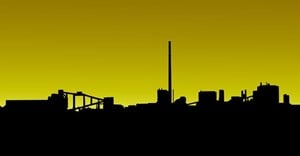 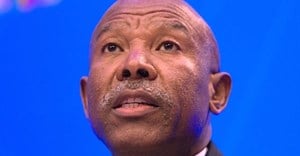 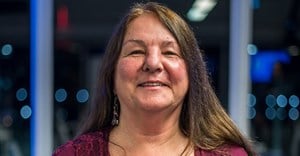 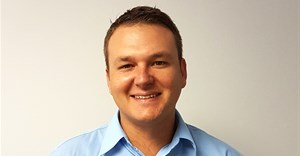