28 Apr 2010 | Email | Print |  PDF
By: Artwell Dlamini
Logistics and transport company Super Group has indicated that it is poised for growth, less than six months after its R1,2bn recapitalisation helped it evade bankruptcy.

Its confidence raises hopes that it has turned around, and a fund manager believes it is on the right track.

Briefing the media and analysts, CEO Peter Mountford declared late last week that “the ship” had turned around and he was now confident the group would meet shareholders' expectations. He expected significant profit growth after concluding consolidation of the group.

This consolidation indicates that the company, having wrapped up the R1,2bn recapitalisation and substantial restructuring during the financial year to June, is no longer operating under duress. Last year, the group almost went belly up due to its debt burden and liquidity woes.

Mountford said the company had wrung out costs and shut down underperforming units, such as the industrial products division and retail business that included Mica and AutoZone.

He told Business Day the bulk of the group's expansion would come from organic growth, which meant expanding core operations by gaining market share. The supply chain unit accounts for 55% of the operating profit. The fleet leasing business and dealership division contributed 35% and 15% respectively.

By the end of the next financial year, in June next year, Super Group intended changing this operating profit mix to 50% supply chain, 30% fleet leasing, and 20% dealership.

After consolidation, the company intended to consider looking at complementary acquisitions, mainly in the supply chain business. Super Group also sought to explore business opportunities in sectors such as pharmaceuticals and hair care during its next financial year.

Mountford said Super Group was looking to build its dealership network, which seems to be marginal at present. The company, which has 17 dealer outlets, had identified some regions and specific areas where it had no presence, and Mountford said there were opportunities to acquire independent dealers.

Lance Gardner, fund manager and analyst at Centaur Asset Management, said Super Group was in a good position to grow the business and have enough cash to make bolt-on acquisitions.

Chief financial officer Colin Brown said Super Group was not looking for fresh funding over the next three years. Apart from its cash resources, it had a general bank facility of up to R200m. The recapitalisation, Brown said, had left the company with a stronger balance sheet as evident in the drop in trading gearing to 12% from 120%. 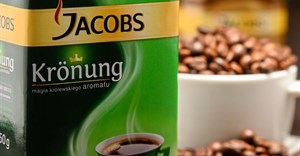 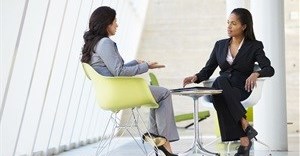 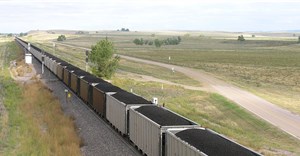