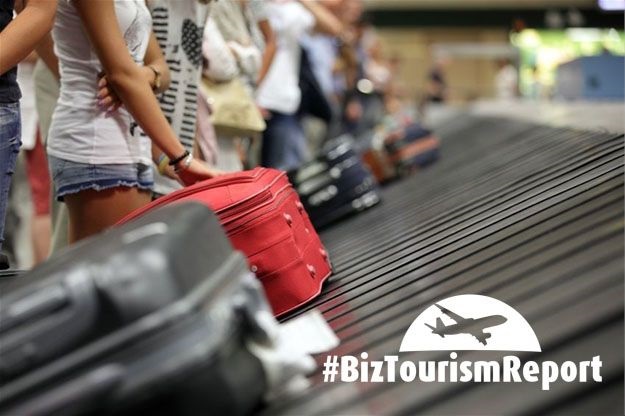 The latest available data from Statistics South Africa is for January and February 2019.

Please note that African tourists plus overseas tourists do not add to total foreign tourists due to the exclusion of unspecified tourists which could not be allocated to either African or overseas.

The latest available data from Statistics South Africa highlights the continued decline in the main source markets for foreign tourist to South Africa. The impact of Brexit on the UK market led to a decline of 2.7% during the first two months of 2019 as UK tourists either cancelled or delayed their travel plans due to the uncertainty.

There was a significant decline of 10.5% in the German market as Germans tightened their belts as the German economy declined in the third and fourth quarter of 2018.

Following tempered growth in the USA market during 2018, tourists from the US declined slightly during the first two months of 2019. It is not apparent why this market has declined with some speculating that the US market is looking at other destinations such as East Africa for their wildlife experiences.

The Indian market continues to struggle with problems in obtaining visas and limited direct flights. These issues led to a decline of 7.8%. The Chinese market showed some growth.

Overseas tourists declined by 4.9% during the first two months of 2019. During this period, the only overseas region that showed growth was Asia at 1.9%.

Growth from the region was influenced by the two largest contributors, China, which recorded growth, and India, which recorded a decline. Except for India and Thailand, all other countries grouped in the Asia region recorded growth in 2019. South Africa is benefiting from the growth in the Asian outbound tourism market and an increase in more direct flights between Asia and Africa.

The hotel statistics are supplied by STR Global which has analysed and reported on data from 63,000 hotels, representing 8.4 million rooms in 180 countries.

The latest available data from STR is for January to March 2019:

The latest available data from STR shows that the decline recorded during 2018 has been slowed during the first quarter of 2019. Hotels continue to suffer from the decline in foreign tourism and the pressure that the sluggish South African economy is putting on domestic tourism.

ACSA has not issued new data since the last article and the latest available data from ACSA is for January to February 2019:

The growth in passengers arriving on domestic flights to all three airports are encouraging and indicates that the domestic tourism industry is still ticking over, although it might be ticking slowly.

The data for the first three months of 2019 continues the declining trend of 2018. There are, however, encouraging signs for domestic tourism as indicated by the ACSA data.

Some industry experts believe that foreign tourists to South Africa may decline by up to 25% in 2019 due to, amongst other things, competition from other African destinations.

I am hopeful that the economy will begin its slow recovery after the elections and that domestic tourism will track this recovery. 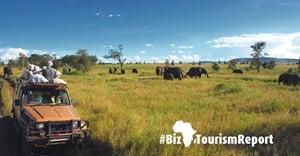 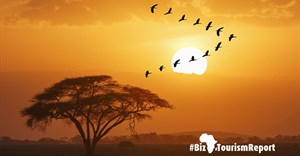 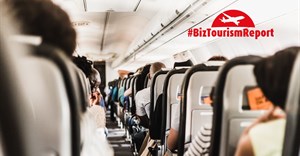 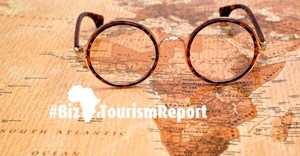 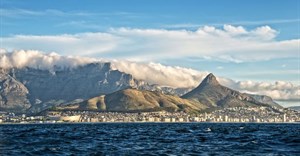 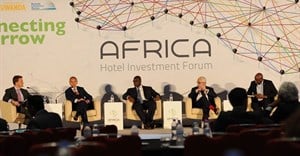 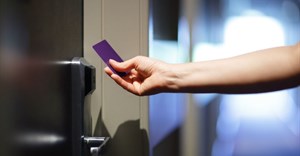