23 Mar 2018 | Email | Print |  PDF
LAM - Mozambique Airlines and Fastjet have announced the joint signing of a Memorandum of Understanding (MoU) to explore long-term commercial cooperation. Signed at LAM's headquarters in Maputo, the memorandum includes areas of cooperation expected to enhance commercial aviation in the country.
The memorandum covers code-share and interline agreements between the two carriers, optimised network synergies as well as cooperation on other commercial systems; cargo, engineering and maintenance. LAM Chief Executive, Antonio Pinto commented that the "areas of cooperation will not only further strengthen Mozambique's flag carrier as a regional air-services provider but contribute significantly to initiatives that promote tourism, economic development and trade."

"This is an exciting and industry-leading public-private partnership initiative. It not only supports Mozambique's greater economic growth objectives in terms of the efficient and affordable movement of people and goods, but also the notion of a longer-term Whole of State Aviation strategy," added Pinto. Mozambique is a signatory to the Yamoussoukro Decision and one of the early nation-adopters on the continent.

"The approach to commercial cooperation is the first of its kind on the African continent. There is significant opportunity in stimulating not only commercial aviation but also up and downstream economic growth through key cooperative initiatives. Fastjet is committed to exploring and leveraging the agreement to the best benefit of both companies and, ultimately the people of Mozambique," said Nico Bezuidenhout, Fastjet chief executive.

The African Development Bank recently reported on a high medium-term growth forecast for Mozambique. "This memorandum of understanding lays the foundation for full economic leverage of a very bright future and fulfilment of the government of Mozambique's whole of state aviation objectives." 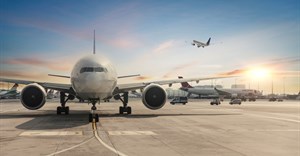 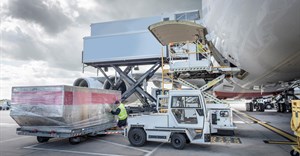 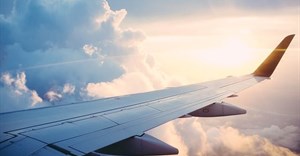