4 Feb 2013 | Email | Print |  PDF
By: Cadine Pillay
Confidence in South Africa as a top wine-producing country is growing among high-profile international critics, and the country's wine-making industry is breaking export records and winning global accolades.
In the past few weeks, South Africa has been praised by the likes of Neal Martin, who reviews for Robert E Parker's world-famous The Wine Advocate and who has singled it out as the most exciting New World wine country at the moment, as well as from Stephen Tanzer of the International Wine Cellar. Last year, South Africa's wine tourism was rated the best-developed in the world by International Wine Review, one of the world's most influential opinion formers on wine.

In a recent article on Erobertparker.com, Martin praised renegades such as Eben Sadie, Adi Badenhorst and Chris Mullineux, all winemakers who are shaking things up and injecting a healthy dose of innovation into the South African wine industry.

He also highlighted the increasing success of white varieties, such as chenin blanc, and the discernible shift towards purer, more elegant wines.

New World wines refer to those from countries like South Africa, the US, Argentina, Chile, Australia, New Zealand, and Canada. They are called this to differentiate them from the wine from traditional sources in Europe, like France.

Although South Africa has been producing wine for more than 350 years, it was only after the end of apartheid that its wine industry was able to reconnect with the global sector.

South Africa's main concern for the past two decades has been to reinvent its reputation in the world market. Right now, some in the international community are unaware of the changes that have taken place, and many wine buyers are still under the impression that South African wines were the same as they were in the 1990s. At that time, its wine was unattractively packaged, suffered in quality, and did not stand up well against other New World wines.

But now, South Africa's wines have been recognised as the "best quality budget wines in the world". It has won awards and high praise, such as the Vinum African Chenin Blanc being named one of eight "most delicious" wines by the Wall Street Journal in 2008.

The main factors for this were revealed to be favourable exchange rates, a global wine shortage and small harvests in Europe, Latin America, Australia and New Zealand. Together, these led to the 2012 figures showing an optimistic 17% increase over 2011.

The top five countries to which South Africa exports wine are the UK, Germany, Russia, Sweden, and the US.

According to Wines of South Africa chief executive Su Birch, bulk wines accounted for 59% of the 2012 volumes, something which she said was part of a "growing global trend".

Birch explained that over the past decade, bulk wine exports from the major New World wine-producing countries had risen from around 20% to over half of wine volumes traded, against the background of prolonged recessionary market conditions.

While packaged wines generally offered higher returns, local producers had been forced to accept that, to compete globally, they had to provide what the mainstream markets wanted.

Although the industry has been under duress caused by the current labour unrest in Western Cape, the country's wine-producing region, huge steps were taken in 2012 to ensure decent working conditions on all wine-producing farms.

Meanwhile, South Africa is expecting its third biggest wine grape harvest ever in 2013.

Yvette van der Merwe of the South Africa Wine Industry and Information Systems said the 2013 wine grape crop was likely to amount to over 1.38-million tons, a decrease of 0.8% relative to the 2012 crop, but still potentially South Africa's third biggest crop ever recorded.

MediaClubSouthAfrica.com is hosted by the International Marketing Council of South Africa (IMC), the custodian of Brand South Africa. The site is a free service for all media professionals - journalists, editors, writers, designers, picture editors and more - as well as for non-profit organisations and private individuals. Its specific focus is on South Africa and Africa. 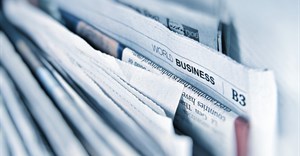 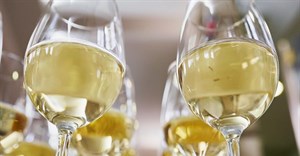 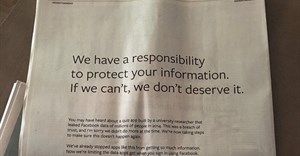 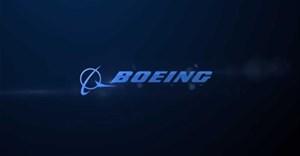 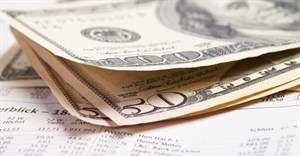