Elections will come and go, but challenges in land reform will not

By: Peter Setou
In a bid to win the hearts and minds of the electorate, political parties will up the tempo of their election drive as 8 May approaches. While land reform features prominently in manifestos of several political parties, not much detail is being provided on how individual parties plan to improve land reform and deal with the current challenges. 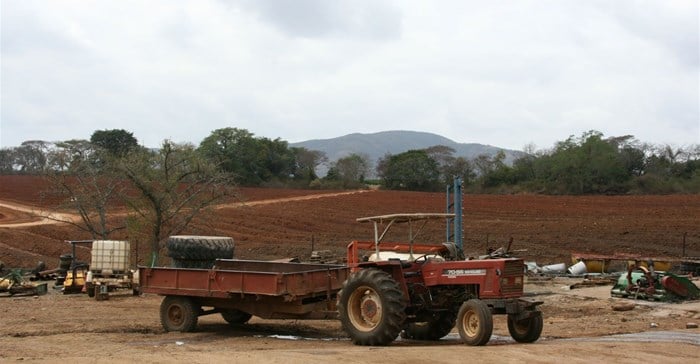 While the importance of the forthcoming elections cannot be exaggerated, it is equally important to emphasise the exigency of addressing the current trends besetting the land reform programme.

The challenges that continue to hamper land reform projects have been well documented. It will be a sad day for South Africa and an indictment on all of us – government, industry and private sector, communities, non-government and non-profit organisations, politicians as well as other role players – if we get too pre-occupied with policy, constitutional and other legislative changes but fail to urgently address these current challenges.

While robust debates are part of a functioning democracy, it remains important not to lose sight of the fact that how we implement land reform can break or build South Africa.

The hope that South Africa needs is not in campaign speeches and promises, but in the implementation of solutions that will genuinely improve the livelihood of people, to show that government is serious about addressing the plight of the people whose lives have been grossly affected by the inability to provide practical solutions to issues around land reform, poverty, unemployment and overall economic participation.

It is important to highlight and note that elections and their hype will come and go. The promises by political parties will, however, remain engrained in the minds of the electorate.

While robust debates are part of a functioning democracy, it remains important not to lose sight of the fact that how we implement land reform can break or build South Africa. We also need to be mindful that social cohesion in South Africa hinges on, among others, an inclusive, effective and sustainable land reform programme. This must be urgently addressed if we are to have lasting peace and stability in the country.

So what needs to be done given a broad acknowledgement that constitutional changes alone will not resolve major issues?

• There is a need to balance the manner in which land is acquired and used. The debate on land expropriation without compensation (EWC) has somewhat reduced the land reform question to one of acquisition.

However, the important question of what happens once land is acquired and transferred remains largely ignored. Experience has shown that building viable partnerships for the use of land acquired by communities is the most immediate and practical way of attracting investment and ensuring effective use of the land for the benefit of the community.

• The restitution process has to be streamlined. In this regard, two areas require urgent attention. On the one hand, during the first round of land claims, 90% of the claims were settled through financial compensation. It is highly likely that this will be the case once the new window is re-opened. If this process can be speedily and fairly completed a large portion of restitution claims can be finalised. On the other hand, high value, large scale and complex claims have taken decades to resolve.

It is important that we acquire access to skills needed to ensure that these claims are dealt with expeditiously, thus saving jobs and continuing operation of existing businesses to the benefit of the land reform beneficiaries. The use of experienced transaction advisors to negotiate viable commercial transactions on large and high-value claims will ensure that communities can meaningfully benefit from land reform and avoid intra-community disputes.

• There is a need to increase resources earmarked for support to claimant communities. This will require adequate resources to regulate and support CPAs, including resources required to develop mechanisms to cut through intra-community disputes.

• It has become evident that there is a need to set up an Ombud’s scheme, to give community members the means through which their disputes can be resolved.

• The current redistribution programme must be more transparent, to provide clarity on who is eligible to apply and who is not. This will also ensure transparency in the allocation of land and grants. As we have seen, unclear procedure and poor selection brew suspicion and further lead to a lack of confidence in the process.

• Post settlement conditions for land reform beneficiaries must be improved. This will entail a clearer assessment of community needs and aspirations, including post settlement use to limit chances of failure.

Without access to finance and organisational support failure is guaranteed. Beneficiaries need to be supported to ensure sound governance in order to minimise conflict and corruption.

• Conflicts associated with tenure reform need to be resolved. Land reform could be accelerated if rights of families living in former homelands and in informal settlements were secured or improved and formalised. Unclear tenure and complex procedures associated with communal areas or land under control of chiefs discourage investment.

• Funding, as well as the capacity of the state to implement land reform, needs to be significantly addressed. This was also identified in the Motlanthe High-Level Panel Report.

Limited state capacity slows land reform and we need to tap into the goodwill displayed by the private sector and other non-profits to address this.

• We need to develop innovative mechanisms for financing land reform. It is an established fact that demand on public resources exceeds the available funds.

• Restrictions to access to finance must be addressed. A guarantee or similar mechanism is required to link land reform projects to the financial system. Developing these new markets, addressing information asymmetries and increased transparency remain a priority to boost the development of alternative financing instruments for land reform beneficiaries.

Over time, beneficiaries will build information and history that will enhance funding alternative to traditional collateral-based lending and using collateral registries to promote adequate legal and institutional protections which will enable them to access much-needed finance and other resources for operating their businesses. The private sector has an invaluable role to play in this regard.

• Last but not least, how we communicate with South Africans going forward will be critical. We need to communicate clearly as role-players in the land reform space, manage high expectations, share good stories to give people hope and collectively condemn illegal activities.

Speeding up land reform is not a panacea that can address all our socio-economic challenges in one fell swoop, but if done effectively, it can go a long way towards giving closure and inching closer to achieving what it set out to achieve in theory; and genuinely create a conducive environment where everyone has an opportunity to really thrive and prosper.

Peter Setou is the Chief Executive of the Vumelana Advisory Fund (Vumelana), a non-profit organisation that helps beneficiaries of the land reform programme to develop their land in an effective and sustainable way.
Read more: land reform, Peter Setou, land expropriation 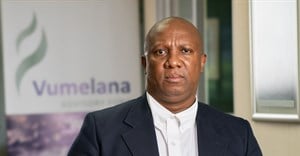 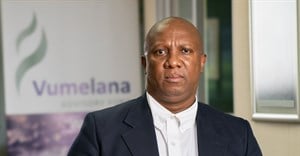 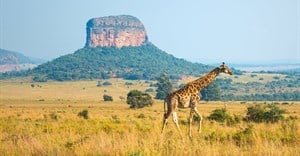 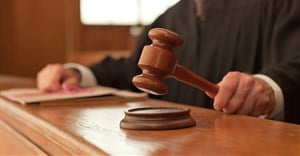 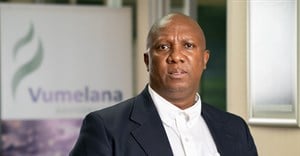