21 Jul 2011 | Email | Print |  PDF
SINGAPORE: Spikes Asia, the annual awards and festival for creative excellence, has announced the first two of this year's eight juries - the Film, Print, Outdoor and Radio jury, and the Direct and Promo & Activation jury.

The 20 international and regional members that make up these juries will meet in Singapore in September to judge, discuss and award the region's best work in these categories.

"This is a fantastic jury line-up, with some great creative minds coming together to determine the best work in the region. We look forward to welcoming them to Spikes Asia, where no doubt there will be some outstanding work to be seen," says Terry Savage, chairman of Cannes Lions, who together with Haymarket, organise Spikes Asia.

The Digital, Media, Design, Craft, Integrated and PR juries will be announced shortly. To submit entries, register to attend or for more information on Spikes Asia 2011, go to www.spikes.asia. 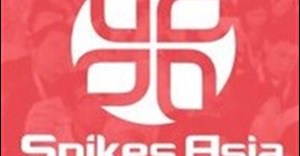 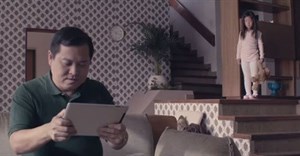 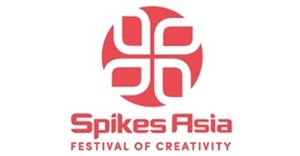 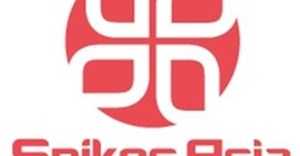 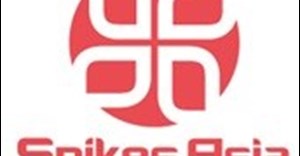