The Outdoor and Radio juries will be led by Olivier Alann, chief creative officer of Publicis France. During his career Olivier has worked on some of the world's most iconic brands, including BMW, McDonald's, Michelin, Wonderbra, Club Med, Nestlé, Orange and Renault and has won numerous awards along the way including two Eurobest Grands Prix.

He worked at FCB and BDDP (now TBWA) before launching his own agency in 1998, BDDP&Fils. Six years later he joined Publicis Conseil, the largest advertising agency in France.

The newly-launched Branded Content & Entertainment category will see Dean Baker, managing director of JWT Entertainment, leading the jury. In a career spanning 15 years, Dean began at various production companies and advertising agencies in London, New York and Los Angeles, where he produced commercials for many of the world's leading brands. By founding JWT Entertainment, Dean is striving to make JWT a world leader in branded content and hopes to drive advertising deeper into the content creation process.

This year's Film Craft jury will have Karim Bartoletti, partner and executive producer at Filmmaster Productions, at the helm. After starting out at DDB/Chicago where he produced campaigns for clients including Budweiser, Energizer, Exxon/Mobil and McDonald's, he joined Y&R Chicago, where he became the youngest head of production in the USA at the time. After 12 years in the USA Karim moved back to Italy where he became partner of Filmmaster Productions and has produced campaigns such as 'Underwater World', the most awarded spot in Italian history. He has successfully helped develop Filmmaster Productions into an international content production company.

World-renowned advertising and public relations executive Lord Tim Bell will preside over the PR jury. Helping to found Saatchi & Saatchi in 1970, he went on to set up Lowe Bell Communications before becoming chairman of Chime Communications in 1994.

2012's Interactive and Mobile jury president will be Rei Inamoto, chief creative officer/VP of AKQA. Since joining AKQA in 2004, Rei has been responsible for delivering creative solutions for clients including Google, Nike, Xbox and Verizon Wireless.

Jean-Remy Von Matt, chief creative officer and founder of Jung von Matt, will head up this year's Direct and Promo & Activation jury. Founding Jung von Matt with his partner Holger Jung in 1991, the agency now has a headcount of over 1,000 and has offices in eight countries. Ranked among the top-three worldwide independent agencies at Cannes Lions for the last three years, Jung von Matt has also consistently hit the German ADC's top three and has been ranked first 12 times since 1994.

Chris Moody, creative director at Wolff Olins, has been appointed president of the Design jury. Chris focuses on helping global brands make a positive impact in the world, believing that the best brands are built from a collaboration of design, strategy, technology and industry experts.

Nigel Sharrocks, chief executive officer of Aegis Media Global Brands, will head up the Media jury. Prior to his position at Aegis, Nigel held a number of European regional roles including the head of the UK movie division at Warner Bros Pictures UK, managing director of Grey Advertising and chairman of Mediacom; a company which Nigel launched in the early 1990s.

Eurobest will take place from 28-30 November in Lisbon, Portugal. Further information on the jury presidents as well as details of how to enter and attend as a delegate can be found at www.eurobest.com. 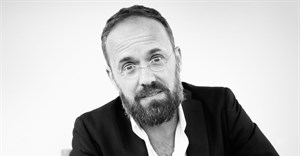 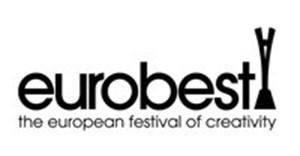 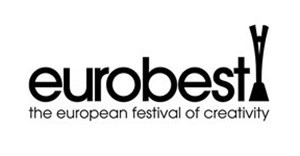 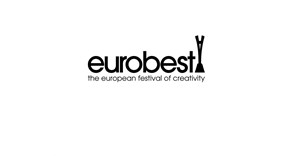 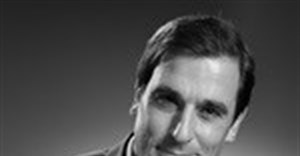