Call for entries for Etisalat Pan-African prize for literature

14 Jun 2016 | Email | Print |  PDF
Etisalat has announced its call for entries to the 2016 edition of the Pan-African Prize, Etisalat Prize for Literature. The Democratic Republic of Congo's Fiston Mwanza Mujila won the 2015 edition of the prize with his first novel, Tram 83.
CEO Etisalat Nigeria, Matthew Willsher, also announced the Judging Panel for the 2016 Etisalat Prize, in Lagos, Nigeria, this week. The panel comprises Nigerian novelist and poet, Helon Habila, as the chair of judges; South African writer and activist Elinor Sisulu and Ivorian writer, Edwige Rene Dro as members.

The chair of judges was present at the briefing as well as two of the Prize Patrons: renowned literary icon, Prof. Kole Omotoso and awards-winning author, Dele Olojede.

Willsher, while speaking about the uniqueness of the Etisalat Prize, said it is designed to serve as a leading platform for the discovery and encouraging of creative writing talents as well as the celebration of literary arts by African writers.

“We are delighted to champion the cause for celebrating the richness and strength of African literature. Etisalat Prize for Literature is about discovering and bringing to the world stage the creative talent Africa boasts of.

“The Etisalat Prize is about creativity, excellence, empowerment and reward; it is about celebrating our African diversity in very innovative ways through various forms of art, literature being one of them,” he said.

Willsher added that only books by debutant writers published not later than 24 months before submission, will qualify for entry.

“They must also be by registered publishing houses not less than six years as incorporated publishers with registered ISBN Number or the equivalent, and who must have published a minimum of six authors.

All entries should be accompanied by seven copies of the book entered along with an acceptance of our publicity terms. A publisher may submit a maximum of three books. Rules and guidelines for entry. 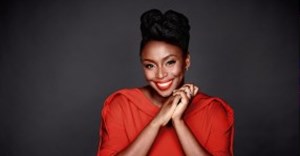 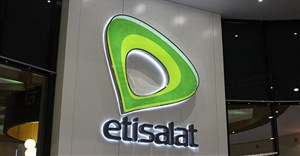 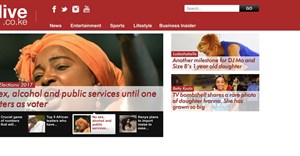 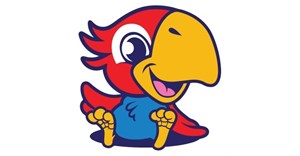 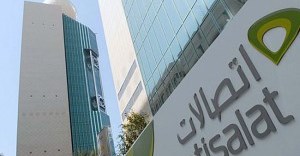