Myanmar jails filming crew for two months over drone use

10 Nov 2017 | Email | Print |  PDF
YANGON, Myanmar: A Myanmar court sentenced a foreign filming crew and their local colleagues to two months in prison Friday for flying a drone over parliament, their lawyer said. The team was working for Turkish state broadcaster TRT, who said the crew wanted to film the parliament building after an interview with an MP.

"They were surprised when they heard their sentence," the group's lawyer Khin Maung Zaw told AFP after their one-day trial in the capital.

He said the defendants had confessed to flying the drone but were only expecting a fine.

The group faces up to three more years in jail for the import of "restricted or banned" goods without a proper license, their lawyer added, with a trial expected to take place on 16 November.

TRT claims the reporters informed Myanmar's Ministry of Information about their filming plans in advance.

In a statement after the arrests the Turkish broadcaster also said police had raided local reporter Aung Naing Soe's home and confiscated his computer and hard drive.

The incident comes amid tensions between Turkey and the Southeast Asian nation over Myanmar's treatment of the persecuted Rohingya Muslim minority, who have fled the country in droves after an army crackdown in Rakhine state.

President Recep Tayyip Erdogan has accused Myanmar of incubating "Buddhist terror" and carrying out a genocide against the Muslim group.

The verdict is also the latest sign of withering press freedoms which had started that had started to blossom in Myanmar after the end of junta rule in 2011.

The Committee to Protect Journalists earlier slammed the reporters' arrests as part of an "escalating clampdown on press freedom" in the fledgling democracy. 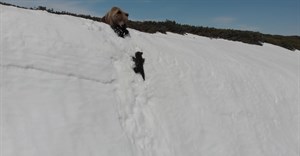 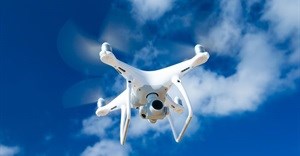 The difficulty of insuring a drone in South Africa14 May 2018 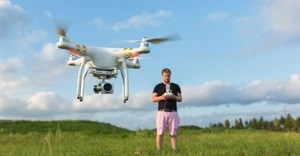 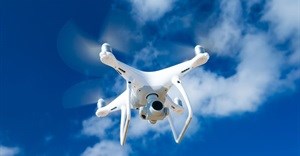 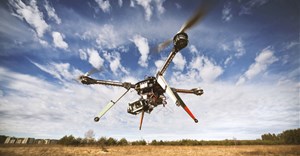 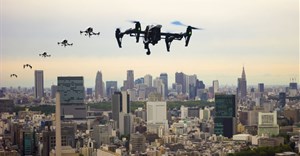 Legal to use drones on private property25 Aug 2016
More related