Collar that's smarter than the wearer

14 Feb 2014 | Email | Print |  PDF
TOKYO, JAPAN: A high-technology collar attachment that will allow pet owners to monitor their dogs at a distance, checking how much they sleep and how many calories they are burning, has been unveiled in Japan.
NTT Docomo, the country's largest mobile phone operator, said the new gadget would give smartphone users peace of mind about the animal's health and whereabouts at all times.

The "Petfit" tag, complete with a satellite positioning system, sends information to a designated mobile phone on whether a dog is sleeping, walking or running.

It also monitors how many steps a hound has taken, what the ambient temperature is and whether or not he's getting enough shut-eye.

"The number of dog owners (in Japan) is estimated at 11m and it is regarded as a sizable market," a company spokesman said.

"In addition, dogs' presence is quite important to their families," the spokesman said. "This is part of our proposal for a smart life with mobile phones."

The Petfit goes on sale in March priced at ¥25,900 yen (US$253), including data transmission fees for the first year. 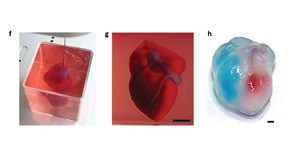 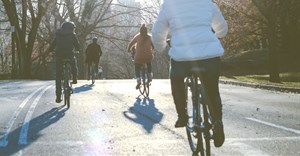 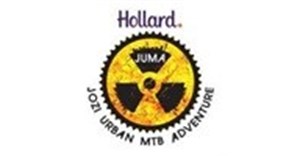 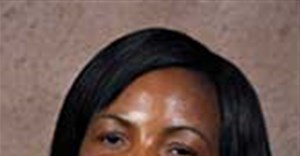