Wikipedia wants a billion users by 2015

5 Feb 2013 | Email | Print |  PDF
TOKYO, JAPAN: Wikipedia is aiming to use mobile phones to reach a billion people by 2015, a senior executive has said, doubling the present number of regular users. 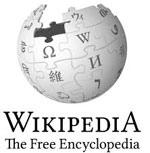 The rapid spread of cellular networks in the developing world is providing fertile ground for this expansion, even as it robs the site of potential editors, Jay Walsh, senior director of communications at the Wikimedia Foundation, told AFP in Tokyo.

Reaching people in far-flung parts of the world where computers are scarce requires a pared down, text-only version of the collaborative online encyclopaedia, he said.

"It's surprisingly challenging to take your website and make it available on the simplest phone," Walsh said on the sidelines of a conference in the Japanese capital on Sunday (3 February).

"In areas like the Middle East, opening your phone and accessing a project like Wikipedia could cost you the equivalent of the couple of US dollars, which is a serious amount of money in those countries.

"We're trying to eliminate that barrier so people don't have to think about that," he said, adding the site's global audience stood at around 483m.

Tie-ups with telecommunications providers such as France-based Orange and VimpelCom of the Netherlands, are driving this expansion, penning deals that mean waiving data charges for customers accessing the site, in an initiative called Wikipedia Zero.

According to figures from Morgan Stanley, the number of mobile phones and other portable devices accessing the Internet will overtake the number of laptops and desktops this year.

But while browsing is easy on a handset, editing a page on a small screen without a physical keyboard is more of a challenge.

"The number of active editors - defined as someone who edits a page at least five times a month - peaked on the English language site in 2007 at 50,000," he said, adding it has been in decline ever since and now stands at around 33,000.

"There's a sense of the project being finished," he said.

Executives hope Wikipedia Zero will help to re-balance the editorial brain drain, expanding into markets where local versions of the site remain in the start-up phase. The Swahili language version of Wikipedia one of the 285 available has just 88 active editors.

But, admits Walsh, the constraints of the mobile phone as a tool for editing, remain a big hurdle.

"Our main focus is on the technological infrastructure to make it easy for this to work," he said. "It's about big ideas, bringing about change and making the world a better place." 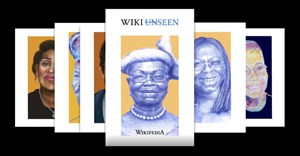 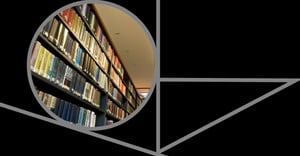 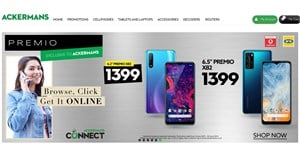 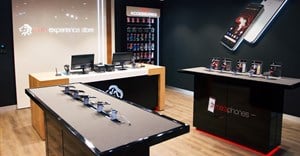 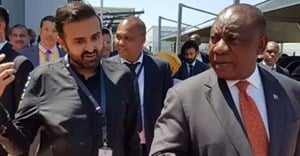 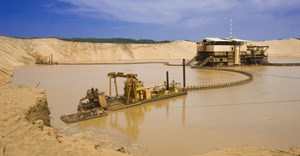