17 Oct 2014 | Email | Print |  PDF
TOKYO, JAPAN: Shares in Apple supplier Japan Display slumped more than 18% in Tokyo after the world's biggest manufacturer of screens for smartphones and tablets warned it would post an annual net loss.
The embattled firm's shares dropped by ¥80, the maximum allowable one-day loss under bourse rules, to ¥359 after its listing debut at ¥900.

The company blamed the costs of closing a domestic manufacturing plant for its projected net loss of ¥10bn for the year to March 2015. Earlier this year it forecast making a profit of ¥26.8bn.

Japan Display has confirmed it will shut its Fukaya plant in suburban Tokyo in 2016, citing increasing competition in the global market for the fall in sales of its smartphone displays. The closure will result in one-off costs of ¥7.0bn.

Government-backed Japan Display was launched in April 2012 from the integration and amalgamation of the display units from Sony, Toshiba and Hitachi.

While sales to Apple remain brisk, shipments to Samsung Electronics and Sony have slowed because of increasingly stiff competition from China.

A report by the Nikkei business daily said that falling prices of panels supplied to Chinese manufacturers have also squeezed profits while shipments to the country have not lived up to company expectations.

"If (Japan Display) cannot produce iPhone panels at decent yield rates when iPhone's sales are surging, there may be few earnings to be made in 2015 as well," Chang added. 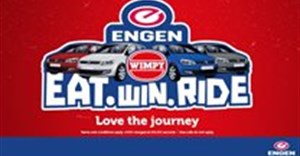 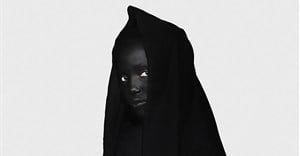 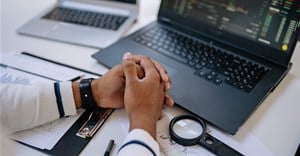