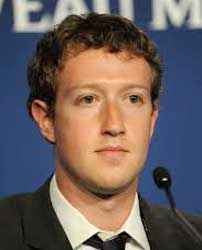 Facebook's boss, Mark Zuckerberg, dubbed 'the Zionist manager" by an Iranian court has been summonsed to appear in Teheran to answer charges of violating people's privacy. Image: Wikipedia

In a case that underscores the gulf between Iranian moderates, who seek fewer Internet restrictions, and conservatives who want more, Zuckerberg has been dubbed the "Zionist manager" of Facebook, on account of his Jewish heritage.

The court in Fars province ordered that Zuckerberg address unspecified "violation of privacy" claims made by Iranians over the reach of Facebook-owned apps, ISNA news agency reported.

"Based on the judge's verdict, the Zionist manager of Facebook should report to the prosecutor's office to defend himself and make compensation for damages," Rouhollah Momen-Nasab, a senior Iranian Internet security official, told ISNA.

"Following a complaint lodged by some of our fellow countrymen over the violation of their privacy and problems ensuing from WhatsApp and Instagram, the judiciary official has ordered a ban on these two software devices," he said.

But his fledgling push has been opposed by traditionalists and ultra-conservatives that hold sway in the establishment and key institutions.

Officials have voiced support for lifting the wider ban on social media, with some of them having Facebook or Twitter accounts. 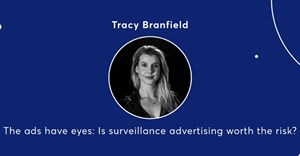 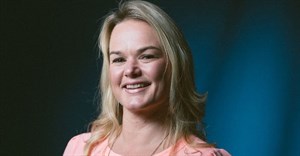 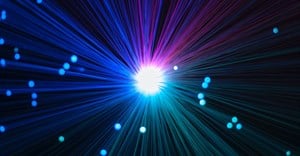 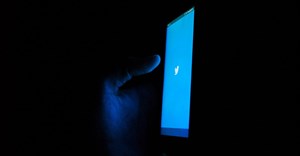 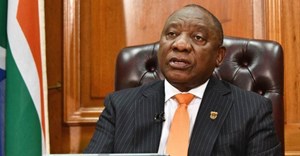