3 Mar 2014 | Email | Print |   PDF
TEHRAN, IRAN: Iran will not be able to keep up its ban on legal access to Internet hubs such as Facebook, which has four million Iranian users, Culture Minister Ali Janati admitted. 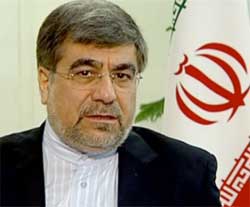 Such remarks by an Iranian official would have been unimaginable before President Hassan Rouhani, a reputed moderate, took office in August with a vow for more freedom.

"Four million Iranians are on Facebook, and we have restricted it," said Janati. "We cannot restrict the advance of (such technology) under the pretext of protecting Islamic values," said the minister.

Access to the popular social networking site - along with others which Iranian authorities regard as un-Islamic, immoral or undermining the Islamic establishment - is obstructed by a massive filtering mechanism.

But Iranians have resorted to measures, known as anti-filters, to circumvent the restrictions.

Janati drew a parallel with a ban on fax machines and video tapes and players imposed the 1979 Islamic revolution. "If we look back, we see many of the actions we took after the revolution were ridiculous," he said.

Rouhani has adopted a policy that promises greater tolerance on social, cultural and media issues - a vow that helped him beat his conservative opponents in the presidential election last year.

But the government has faced resistance from hard-liners resisting a reversal in such policies.

A committee of 13 members determines what online content can be reached on Iran's Internet, which is notoriously slow.

Over the weekend, Janati suggested that the government was working to remove the online constraints. "The six ministers who are members of the (filtering) committee have clearly stated that we cannot continue to isolate ourselves from the world," he said.

But, he added it would take time.

Despite the bans, several Iranian officials are active on social networking sites.

Foreign Minister Mohammad Javad Zarif has attracted nearly 850,000 Facebook followers by posting regular updates in Persian, and he operates the only "verified" account of an Iranian official on Twitter. He also has a YouTube channel.

Several pages are also apparently run by Iranian officials, including a popular Twitter account, @HassanRouhani, believed to belong to the president's office.

Iran's ultimate authority, supreme leader Ayatollah Ali Khamenei, also has an online presence, with a Twitter account in Farsi and a Facebook page Khamenei dedicated to him. 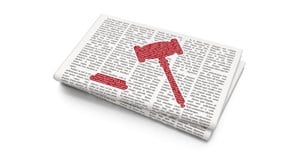 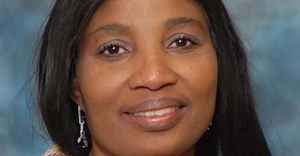 Committee to look into re-skilling of mine workers29 Jul 2020 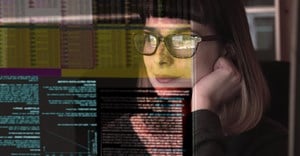 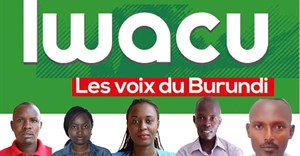 Libra, Iran and the potential end of cryptocurrencies as we know them2 Jul 2019 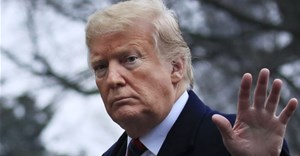