8 Jul 2013 | Email | Print |  PDF
MUMBAI, INDIA: Anglo-Dutch food giant Unilever said it has paid US$3.2bn for an additional 14.8% in its Indian subsidiary as part of its strategy of expanding in emerging markets.

Unilever now owns 67.28% of HUL, India's largest consumer-goods company by revenue, from an earlier 52.48%, according to a statement on its website.

Shareholders of HUL, which makes skin whitening cream "Fair and Lovely" and Dove and Lux soaps, were offered 319.7 million shares at the price of 600 rupees per share in an open offer that ended Thursday.

The acquisition fell short of Unilever's plans to pay up to US$5.4bn to raise its stake in HUL to 75%.

Unilever's chief executive Paul Polman, said: "We are pleased to have received such a good response to our voluntary open offer and that as a result we will significantly increase our stake in Hindustan Unilever."

The acquisition is part of Unilever's strategy of investing in emerging markets as growth in revenues from developed countries slows.

"The open offer and its price reveals Unilever's view that India is a very important market for it," said Sonam Udasi, head of research with IDBI Capital.

India contributes 15-20% of Unilever's revenues, analysts said, when consumer demand and growth in the developed markets of the United States and Europe has slowed sharply.

The payment for shares tendered and accepted will be completed on or before 18 July, Unilever said.

HUL has a huge distribution network stretching across thousands of supermarkets and small retailers in India, and its sales are watched by analysts as a barometer of Indian consumer demand. 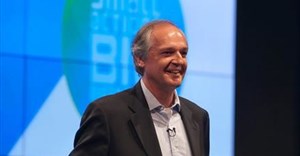 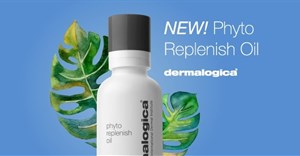 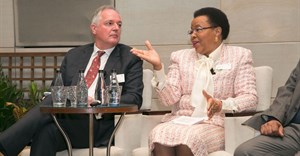 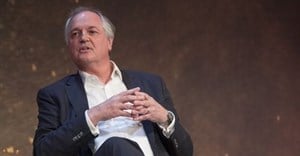 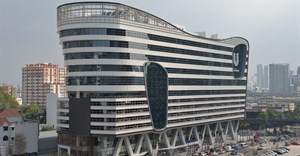