STOCKHOLM, SWEDEN: Swedish telecoms giant Ericsson said Tuesday its net profit plunged by over a third in the fourth quarter, dragged down by falling demand in its key market North America.

The group said demand slowed particularly towards the end of the year in North America, where telecommunications operators invested at a "slower pace".

Other regions like the Middle East, Europe and Asia however showed "strong sales growth", helping to offset the poor showing in North America.

In the fourth quarter, sales rose by 1% to Kr67.99bn, although annual sales slid 2% from 2013 adjusted for comparable units and currency.

Stocks in the telecoms group fell 2.14% at open before recovering by mid-morning. The overall Stockholm market was trading down 0.30%. 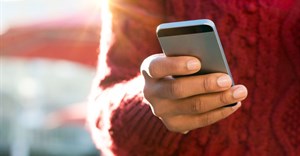 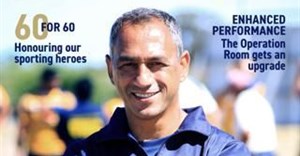 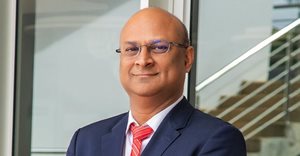 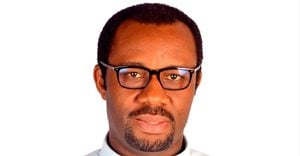 Could the increase in demand for data in Africa be a solution?31 Aug 2020 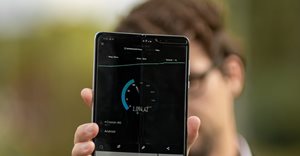 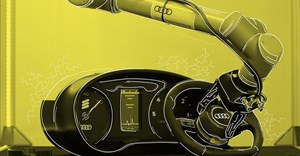