The dramatic reduction comes after China's broadcasting watchdog barred satellite broadcasters from airing "excessive entertainment" and ordered them to show at least two hours of news each evening from January 1.

The number of entertainment shows airing during prime time every week has plunged to 38 from 126, it said.

The announcement came in the same week President Hu Jintao warned in an essay published in a Communist Party magazine against the growing influence of Western culture in China, and urged efforts to boost the country's own soft power.

For the past decade Beijing has been encouraging state-run media to be more competitive and less reliant on state subsidies, which has led to more critical reporting and racier programming as outlets compete for readers and viewers.

However, the trend towards more free-wheeling reporting, the growth of reality television programmes and the explosion of microblogging sites has undermined official efforts to control public opinion.

China's most senior Communist Party members agreed at their annual meeting in October to boost the nation's cultural soft power, a move analysts said was partly to ensure the media served the goal of galvanising patriotic sentiment.

China has more television viewers than any other country in the world, with an estimated 95% of its 1.3 billion people having access to the medium.

Xinhua did not specify which shows had been axed, but it said they included dating shows, talent contests, talk shows and stories deemed to be of "low taste."

It said popular dating show "If You Are the One" would continue to be shown in prime time - despite having raised official eyebrows when a contestant said she would rather "cry in the back of a BMW" than date a man who only had a bicycle. 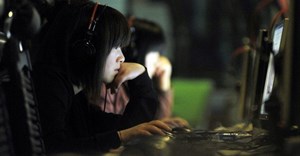 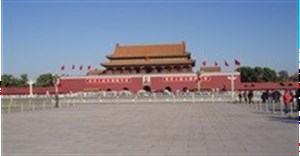