9 Mar 2011 | Email | Print |  PDF
SANTIAGO, CHILE: comScore, Inc has released results from a study of the most popular online activities in Chile and Argentina. The study found that in both markets, social networking now accounts for more than one-quarter of all time spent online, ranking as the top activity in Chile (28.5% of total minutes) and the second most popular activity in Argentina (27.8% of total minutes).

The study also looked at the top social networking destinations in these two markets and found that Facebook maintained a strong lead, reaching 9 out of 10 Internet users in January 2011.

"We have witnessed social networking play an increasingly central role in consumers' digital lives over the past year," said Alejandro Fosk, comScore senior vice president of Latin America for comScore. "Today, social networking not only reaches a large percentage of online users in Chile and Argentina, but also accounts for a growing share of time spent online. For marketers and advertisers, understanding how and where consumers are choosing to spend their time online is critically important information in increasingly competitive and fast-growing markets."

Internet users in Chile displayed trends similar to those in Argentina. In Chile, social networking ranked as the top online activity by time spent, accounting for 28.5% of total online minutes, up 8.9 percentage points from the previous year, as portals, instant messengers and email all witnessed a decline in share of minutes. Entertainment sites, which accounted for 10.9% of total minutes, gained 1.6 percentage points versus the previous year as online users continued to spend an increasing amount of time consuming entertainment content.

Fotolog and Windows Live Profile each ranked among the top three social networking sites in both markets, while Sonico, Badoo and Linkedin also held solid positions within the top 10. Argentina, Turkey, Indonesia - why it's too early to speak of contagion in emerging markets14 Sep 2018 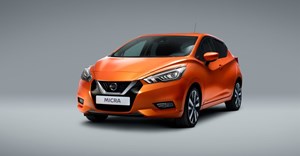 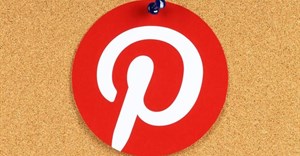 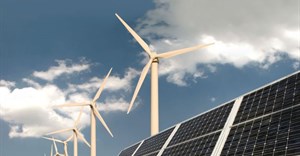 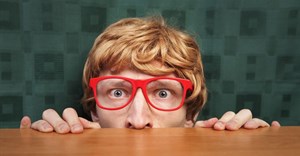 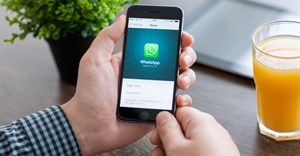