23 Feb 2016 | Email | Print |  PDF
By: Gabriella Mulligan
While the crux of Africa's reputation for tech innovation lies in unique mobile applications, the continent is home to a host of startups creating home-grown cutting-edge hardware solutions for the African, and global, markets. Disrupt Africa showcased five of their favourite African hardware startups. Founded in 2013, the BRCK is a rugged router designed for harsh environments with limited connectivity and power, which is able to hop between various sources of connectivity and has a built-in battery for use in the event of a blackout.

In August last year, the startup also announced a spin out of a new division of the business, BRCK Education, which will see the device put to use to enable online and offline learning in rural areas with limited access to resources.

Needless to say, the startup’s value has been registered by investors; BRCK raising $1.2 million in 2014, and revealing a further $3 million round earlier this month.

South African startup Asimmetric launched its WiFi monitoring tool in February last year, allowing WiFi providers to manage the user experience on their network. Although also a software and analytics business, Asimmetric’s proprietary hardware is an important part of how its product is delivered.

The startup also quickly received validation. Only six months after launching, Asimmetric became the first South African company selected to join the renowned San Francisco-based Highway1 hardware accelerator; with the startup planning to use the opportunity to produce the next generation of its WiFi monitoring hardware.

Also representing South Africa is bluetooth-tracking startup Leash, which provides a belongings-tracing device and smartphone solution. The Leash device is attached to a user’s personal belongings to keep track of the items’ whereabouts. The device is paired with the Leash smartphone app via a low power bluetooth connection.

Should an item go missing, the Leash device will talk to other Leash devices or users nearby, effectively crowdsourcing information about its last known location to help reunite the item with its owner. Leash founder Mark Allewell says the solution is inspired by the growing traction of the internet of things worldwide.

The startup was soon invited to attend the African Business Conference at the Harvard Business School in Boston, selected as one of 10 teams to pitch at the conference; and has been in discussions with international NGOs regarding the implementation of the solution.

Congolese mobile device producer VMK completes the list, with its low-cost Africa-focused mobile devices. Launched in the Republic of Congo in 2009, VMK produces a range low-cost devices – feature phones, smartphones, tablets, and most recently a smartwatch – specifically designed for the African market.

While the devices were initially manufactured in China and imported, in February last year VMK announced the launch of its own production facility in Congo with the capability of manufacturing over 350,000 phones each month. More than 90 local staff were trained by a Chinese partner company to man the factory – which VMK hopes will stimulate the manufacturing sector in Africa. 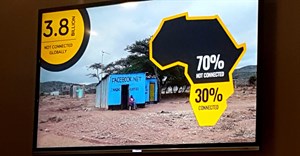 #FairnessFirst: How Africa's digital divide is being diminished, one innovation at a time19 Nov 2018 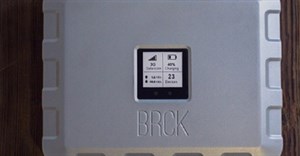 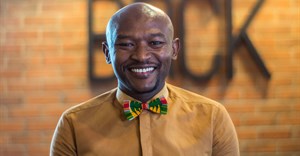 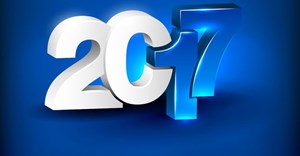 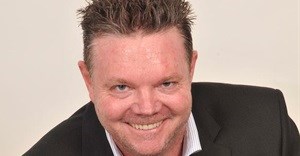 What tech will make African business a global player?10 Nov 2016 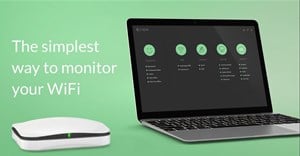