Woolies takes customers into the future

4 May 2009 | Email | Print |  PDF
Food and clothing retailer Woolworths is revamping its look in a bid to offer consumers an experience of “discovery and excitement”.

Andrew Jennings, MD of the group's retail segment, says the group started changing its look with the transition that took place at the Victoria & Alfred Waterfront store 18 months ago.

The three-level Melrose Arch store, which opened in March, typifies the new look. Jennings says elements of the store will be used in the company's other high profile stores.

He says a handful of Woolworths' stores had been renovated with the new look, which reflects a new way of thinking and design for the group, which he describes as an “interpretation” of Woolworths into the future.

Jennings says he wants to take the stores “from being ‘rack city' to stores of personality and discovery”. The new look was influenced by international outlets, as well as other types of stores such as boutiques and speciality stores. However, it was designed in-house.

The new look was also expected to help the group hold up during a difficult trading environment. “It's about presentation,” Jennings says.

The Melrose Arch store has a trading area of about 5200m² over three levels, and has an “urban modern” feel, says Jennings.

It has also been designed to be energy efficient and will be fitted with Woolworths' latest low energy consumption refrigeration system.

Jennings says the stores “suit the customer of today” who wants to buy branded items and mix and match with other ranges.

Melrose Arch's element of stores-within-stores for different labels is one element that will be found in several other stores in future.

“It's an evolutionary process and not every store will look like that,” he says.

Downstairs has a food market and a home ware department that includes Russell Hobbs kitchen appliances, and a Woolworths connect digital store offering the latest phones, gadgets and gaming. The store also has a W tapas bar with indoor and outdoor seating. Other eatery concepts will be designed.

Jennings says stores will be customised for the shoppers that visited the stores. Lifestyles and shopping habits will be analysed and shops will target those consumers.

In its financial results for the six months to December, the group's retail turnover grew a mediocre 8.1% due to the slowdown in consumer spending, especially in the middle and upper income levels.

In the retail division, sales grew by 5.3%. The company said it had introduced more competitive pricing points “with no compromise to the quality, style and innovation that our customers expect from us”.

However, clothing and general merchandise sales dropped by 0.6% for the period, despite childrens' wear showing good growth during the period.

Store space was expanded 7.1%, with an increase of 4.9% for clothing and general merchandise.

Jennings says the company is now moving to fewer but larger stores.

Woolworths is also putting work into its clothing ranges. During the presentation for the six months to December the company said it was offering more value lines in clothing and food. Jennings says Woolworths had not stocked enough “value lines” in clothing during the period under review.

Price had become very important to customers in the six months, he says.

However, despite not increasing prices for clothing, the company had managed to increase margins.

CEO Simon Susman says this was through improved negotiating and better product sourcing.

Jennings says the company has “repositioned the price of food” and is improving availability.

This month, the retailer was the first to open a food and fashion retailer at Johannesburg's OR Tambo International airport.

The compact Woolworths outlet is a boutique-style shop that takes up 550m² in the new retail complex between the domestic and international terminals.

It offers a mix of food, fashion, beauty, home ware and digital products. The product offering has been selected to meet the needs of both local residents and international visitors. 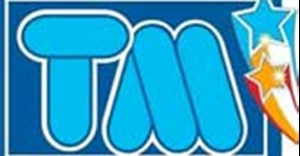 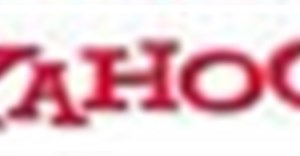 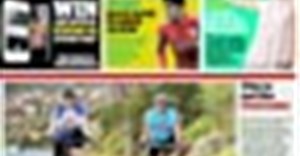 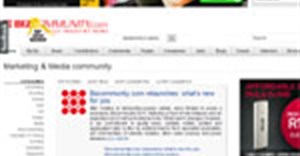 Bizcommunity.com relaunches: what's new for you23 May 2011 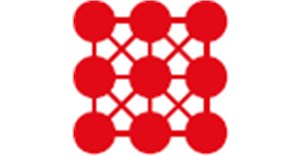 Bizcommunity.com relaunches: what's new for you23 May 2011
More related