4 Nov 2013 | Email | Print |  PDF
WASHINGTON, USA: Airline passengers will soon be allowed to use a range of mobile electronic devices in flight with very few restrictions, US aviation authorities said last week
The move by the Federal Aviation Administration put an end to stricter regulations that have barred the use of electronics during taxi, takeoff and landing for the past 50 years. The changes are expected to take effect on most US-based carriers by the end of this year.

The relaxed safety guidelines came from a committee convened last year to study the matter and included input from pilots, passengers, flight attendants, aviation manufacturers and experts from the mobile technology industry.

"It is safe to read downloaded materials like e-books and calendars, and also to play games while in flight," he said.

Passengers may be asked to switch off

He said that in rare cases passengers may be asked to turn off their devices when there is low visibility due to poor weather.

"Some landing systems may not be proven to tolerate the interference," Huerta said, describing this as a very small percentage of about one percent of flights.

"If the captain asks you to shut off the device, it is for a good reason," he added.

Mobile phones cannot be used for voice calls while in flight, due to rules from another federal agency, the Federal Communications Commission. Passengers will be advised to use their mobile devices in airplane mode, which shuts off the cellular band technology.

But flight attendants will not be required to check individual devices, so the rule will probably not be enforced. "There is no safety problem if the device isn't (in airplane mode)," Huerta added, saying that passengers will probably arrive at their destination with a dead battery.

European aviation authorities said that they are planning to allow the use of portable electronic devices during flights.

"It is clear that it is necessary to develop the rules and the conditions of their application," a spokesman for the European Aviation Safety Agency (EASA) told AFP.

The new FAA guidelines are being distributed to airlines now.

Senator John (Jay) Rockefeller, chair of the committee on commerce, science and transportation expressed some concerns: "Having access to e-mail or a movie is not worth compromising the safety of any flight," he said, calling for exhaustive oversight of the changes by the FAA.

The new rules say bulkier electronic items must be still be stowed, either in the overhead bin or under the seat, during takeoff and landing.

Smaller devices can be held or put in the seat back pocket during takeoff and landing.

Browsing the Internet will continue to be possible on air carriers that provide Wi-Fi in flight, and Bluetooth technology for wireless keyboards will also be allowed. 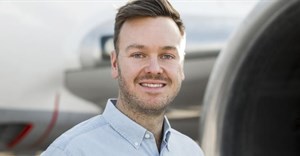 How to subsidise your holiday20 Apr 2021 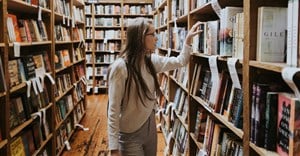 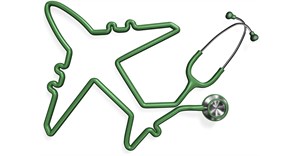 #bhf2019conference: Healthcare as a key driver for economic growth24 Jul 2019 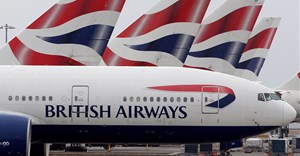 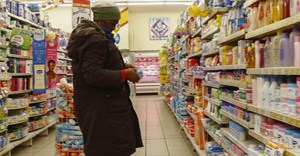 To zero-rate, or not to zero-rate: why the VAT debate is more complex than it appears7 Sep 2018
More related