3 Feb 2014 | Email | Print |  PDF
DUBAI, UAE: The Dubai Lynx International Festival of Creativity, regarded as one of the premier festival and awards for the creative communications industry in the Middle East and North Africa, has released the first 28 names that make up this year's juries. South Africa is represented in the Design Jury. 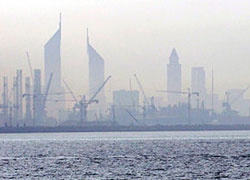 Entries for Dubai Lynx are open and submissions can be made through the website until 6 February. Further information on rates along with category information and rules can all be found here. The Dubai Lynx International Festival of Creativity takes place from 9-11 March, with the hotly anticipated Awards Ceremony & Dinner happening on 12 March. 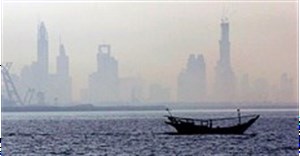 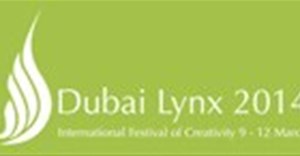