24 May 2013 | Email | Print |  PDF
Bill Rawson, chairman of the Rawson Property Group, says the decline in numbers of estate agents in South Africa could have problematic consequences for the industry. In three years, the numbers have dropped from over 90,000 to leave a relatively small and exclusive group of about 30,000 highly qualified individuals who could in effect corner the market and subsequently become complacent, resulting in poorer service delivery, says Rawson. 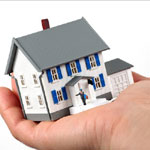 Recently, he says, he was approached by a young couple with ample means who were looking for a home in a specific area and price range. They had contacted no less than eight local estate agents (none from the Rawson Property Group, which is not working in that area) but they had been disappointed with all of them.

"It became clear to this couple," says Rawson, "that none of these estate agents was going to come back to them as regularly as they had expected, nor would they provide the sort of information and feedback that would have been expected of an estate agent four or five years ago. They therefore approached me to ask, 'How does one go about finding the right agent?'"

A decade or so ago, says Rawson, home sellers or home hunters would have begun their search for a suitable agent by scanning through the property advertisements to see who was most active in their area, and visiting show houses, apparently as potential buyers but in reality to see which estate agents they related to best and to check on how they were presenting their homes for sale.

In some cases, he says, they might have gone the easy route and simply re-contacted any reasonably satisfactory estate agent with whom they had dealt previously, perhaps when buying their current, or another, home. They might then also have motored around the district and checked out which estate agencies had the most boards up, or they might have talked to friends about their experiences with local estate agents.

"Today," says Rawson, "most of these traditional checks would be unlikely to prove wholly satisfactory. The choice will often have to be made by means of one-on-one interviews with those estate agents trying to take on the mandate, or help the buyer with a purchase.

"In such interviews," he says, "perhaps the most important characteristic to look for in the estate agent is enthusiasm: the seller has to ask himself 'Does this man or woman love what they are doing? Would I, if I were a seller, entrust my home to him or her?'"

It is, adds Rawson, also important to assess how the estate agent sees his role. Is he there to serve his own needs or yours? Is he egocentric or service-orientated?

While weighing up these factors, says Rawson, it is also crucial to find out just how much - or how little - area knowledge the estate agent has, how long he has been operating there and how successful his performance to date has been. In answering these and other questions, he says, the agency's website can be very helpful.

"The quality of the photographs, the layout and the text will," he says, "give unmistakable evidence as to how well run the business is. Good groups back up their franchisees with ongoing, state-of-the-art promotions, information, advertising and marketing material. Bad groups neglect or cut back on these aids, often because they simply cannot afford them."

Once you have selected a good estate agent, says Rawson, it pays to give him a sole mandate. "It is no accident," he says, "that almost all the Rawson Property Group's most successful agencies are operating wholly or mainly on sole mandates. The system has undeniable advantages."

Is it a good idea to work with a big brand, or to find a dedicated, possibly small, independent area specialist? Rawson says that independent area specialists have proved to be some of the best of the property sector's operators and have built up loyal client bases. However, he points out, most of the big-brand franchise groups also have such people in their teams and in addition provide them with nationwide referrals, up-to-date IT systems, ample broad-based advertising and skill training - all of which make such people even more successful.

"There are very good reasons why the top ten branded national agency groups are gaining a growing share of the market, and the two main reasons for this are that they are trusted and, in general, their estate agents perform better. Whatever route you do decide to go, do take good care not to appoint an estate agent in a hurry and check out every one of the claims he or she makes before simply making the appointment." 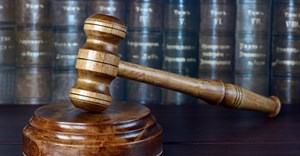 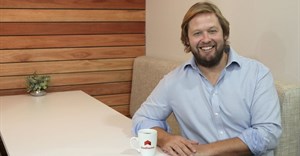 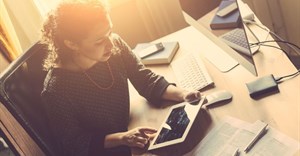 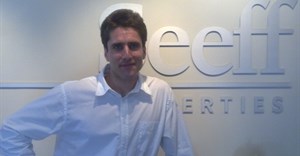 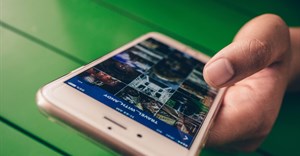 All that twitters is not sold24 Aug 2017
More related