10 Jan 2012 | Email | Print |  PDF
Several hundred Tunisian journalists demonstrated in Tunis on Monday, 9 January 2011, to protest at the appointment of media bosses by the government, which they regard as a return to bad practices of the past.

"You, the backward ones, take your hands off the press!" shouted some of the demonstrators at the Kasbah, the government headquarters. "The press is public and it is not governmental."

A government spokesman and former head of the bar association, Abderrazek Kilani, said the nominations were only provisional and could be changed.

"We are issuing an alert after the increased assaults and attacks against journalists, and we also denounce recent anarchic appointments at the head of the media, without seeking the advice of specialised bodies," said Nejiba Hamrouni, president of the National Union of Tunisian Journalists (SNJT).

Hamrouni said she was "shocked to see symbols of the corruption of the old regime who contributed to the repression of journalists crowned today by the new government".

Prime minister Hamadi Jebali, on Saturday, announced appointments to the top jobs in the public media, including chief editors' posts, arousing the wrath of professional bodies that deplored the lack of consultation.

The state-run TAP news agency will be headed by Mohamed Taieb Youssefi, who is a TAP journalist and former press attache to governments under the regime of Zine El Abidine Ben Ali, who was toppled last January after a popular uprising.

Filmmaker, Sadok Bouabbene and journalist and presenter, Imene Bahroun have respectively been named to head the first and the second national television channels.

"If people have proof that these people (the newly appointed) have carried out administrative and political acts of wrongdoing, their nominations will be revised," said Kilani, minister for relations with the constituent assembly.

Demonstrators said they were also opposed to violence by police trying to prevent journalists from doing their work. Police attacked two journalists last Thursday as they were covering a demonstration by students outside the higher education ministry.

"These are the same retrograde practices as under the old Ben Ali regime," said Kamel Laabidi, the head of the National Body for the Reform of News and Communication, set up after the Tunisian revolution. - ANP/AFP 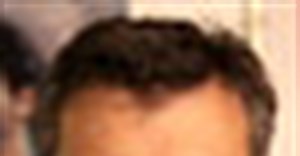 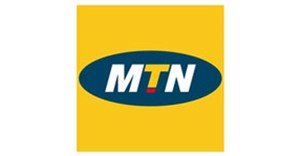 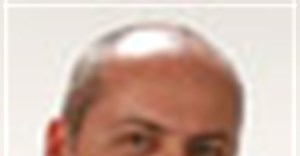 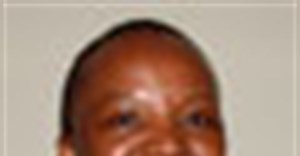 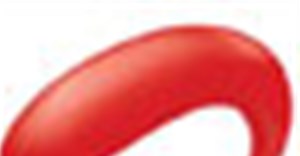 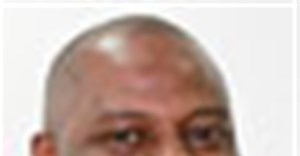