15 Nov 2012 | Email | Print |  PDF
GENEVA, SWITZERLAND: Only nine of the 193 UN member states own Twitter accounts bearing the country name and only three of those accounts have been officially verified by the micro-blogging site, according to a report published on Thursday (15 November).
In Twiplomacy, a study looking at country branding on Twitter, communications firm Burson-Marsteller said it had found that most country name accounts were held by private individuals and that three out of five were either dormant, inactive, suspended or protected, meaning they can only be seen by accepted viewers.

"Few governments and tourism organisations have understood the power of country branding and marketing on Twitter," Matthias Luefkens, who heads Burson-Marsteller's digital practice unit, said in a statement.

Only the @GreatBritain, @Israel and @SouthAfrica handles were verified by Twitter as official accounts run by the countries' governments or tourism boards, Luefkens told AFP.

Britain's account was a successful part of the Britain is Great campaign launched in March this year, while Israel's account, run by the foreign ministry, was the country's official Twitter channel and counted more than 66,000 followers, according to the study.

Sweden's Twitter account @Sweden, with 65,000 followers, is meanwhile run jointly by the government-linked Swedish Institute and the country's official tourism board, but has, according to Luefkens, likely not been verified by Twitter due to its "democratic" format, allowing a new citizen to host the feed each week and tweet about anything that comes to mind.

The Twitter accounts of Antigua Barbuda, Barbados, Lithuania, the Maldives and Spain are also run by their respective tourism organisations to promote tourism in the countries, the study showed.

It is meanwhile not possible to tell who runs the world's most followed country handle, @Indonesia, which is basically a feed for news about the country and counts 193,349 followers, Luefkens said.

The person who owns @Canada has meanwhile repeatedly offered to give the handle to the Canadian government, if it gets in touch, Luefkens said, pointing out that it is against Twitter rules to sell a handle.

He said he was not surprised that more governments did not have control of their country handles, pointing out that "it is only just dawning on them that this is a powerful vehicle for communication."

"I think it will change quickly and governments will become more active" in trying to gain control of Twitter accounts bearing their countries' name, Luefkens said. 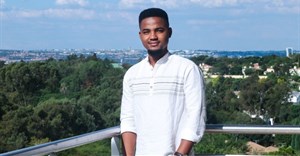 Pope Francis ahead of Trump, Modi on Twitter2 Jun 2017 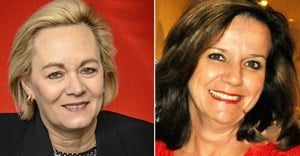 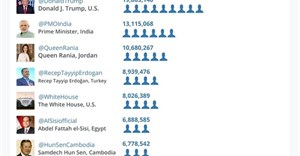 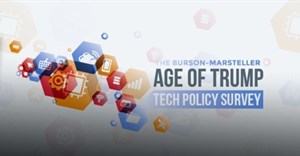 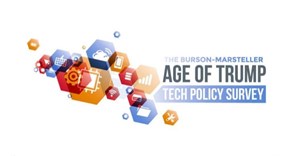