28 Oct 2014 | Email | Print |  PDF
STOCKHOLM: Sweden's Volvo, the world's second-largest maker of trucks, said on Friday, 24 October, it saw a spike in profits in the third quarter, boosted by thriving sales in the US and Japanese markets. 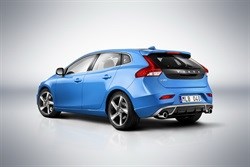 Net profit increased 8% to 1.5-billion Swedish kronor (€163m), while sales rose 3.6% to 67.2-billion kronor, above expectations by analysts who had forecast 63.8-billion kronor.

"The market development in the third quarter followed the overall direction from the second quarter with good momentum in North America and Japan," chief executive Olof Persson said in a statement.

At the same, there was "continued slow development in the emerging markets in South America and Asia," he said.

In Europe, the company had seen increased uncertainty in many markets based on the political and economic situation, which has led to the positive momentum from the first half of the year leveling off, the company said.

One year ago, the then struggling Volvo Group announced the elimination of 2,000 jobs of managers and consultants.

For 2015, the company predicted the market for heavy-duty trucks would be at the same level as in 2014 in Europe, Japan and China, while higher in North America and India. 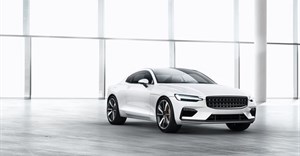 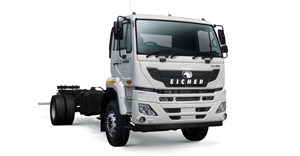 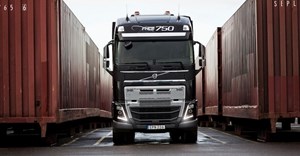 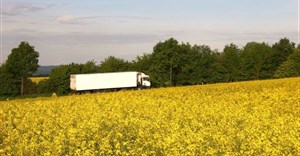 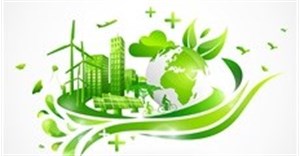