16 Mar 2022 | Email | Print |  PDF
By majority vote, the Portfolio Committee on Cooperative Governance and Traditional Affairs (CoGTA) has decided not to accept a motion of desirability on the proposed Disaster Management Amendment Bill. This was a Private Member's Bill sponsored by Dr PJ Groenewald of the Freedom Front Plus, which the Speaker had referred to the committee on 10 February 2021.

In a statement, the committee said: “Following consideration of extensive inputs received from interested stakeholders, the majority of committee members voted against adopting a motion of desirability on the bill.”

It said this was on the basis that the separation of powers would be violated if the legislature were allowed to encroach on executive functions. This, the committee said, included the declaration and extension of states of disaster, and the making of regulations pursuant to such a declaration.

The model advises that “in conducting oversight and accountability, the principles of cooperative governance and intergovernmental relations must be taken into consideration, including the separation of powers and the need for all spheres of government and organs of State to exercise their powers and perform their functions in a manner that does not encroach on the geographical, functional or institutional integrity of government in another sphere”.

Members also cited the Helen Suzman Foundation case, wherein the court held that Parliament had properly delegated the regulation-making power in terms of disaster management to the executive, which fits into the broad constitutional scheme. Members also felt that the current accountability and oversight mechanisms provided in the Constitution are sufficient to address the gaps identified in the bill.

The committee has since tabled its report on the bill’s motion of desirability in the National Assembly, as per ATC No 33 of 8 March 2022.

The report is due to be scheduled for consideration and debate, and should the Assembly adopt it, it will have the force of a formal House resolution. Updated rules for managing Covid-19 in the workplace14 Apr 2022 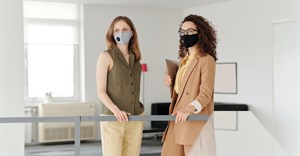 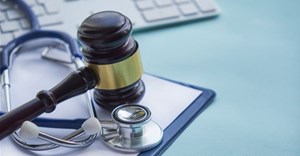 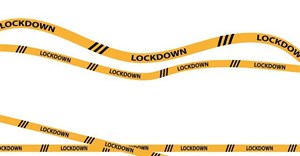