Addressing a media briefing on Monday, the Minister said for the first time in the history of South Africa, government has formulated a comprehensive NLMP.

“We have researched extensively and benchmarked internationally in search of policy based on best practice. It has become increasingly apparent, with the rapid expansion of international migration flows, that South Africa needs to develop appropriate policy effectively to manage this.”

Nxesi said South Africa is not immune to international migration trends, as well as attempts to exploit this for political gain.

The proposed policy aims to achieve a balance across four areas. The first is to address South Africans’ expectations regarding access to work opportunities, given worsening unemployment and the perception that foreign nationals are distorting labour market access.

“The NLMP, together with proposed legislation, will introduce quotas on the total number of documented foreign nationals with work visas that can be employed in major economic sectors such as agriculture, hospitality and tourism, construction etc,” Nxesi said.

The NLMP will be complemented by small business intervention and enforcement of a list of sectors where foreign nationals cannot be allocated business visas. It also involves amendments to the Small Business Act to limit foreign nationals establishing SMMEs and trading in some sectors of the economy.

The Department of Home Affairs (DHA) is also reviewing current legislation and strengthening the Border Management Authority to secure porous borders, and to allow for the orderly movement of people and other nationals through ports of entry only.

“From the side of my department, together with all relevant authorities, we are stepping up inspections to enforce existing labour and immigration legislation,” Nxesi said.

Protecting the rights of migrants and refugees

The DHA has released a list of scarce and critical skills in high demand to provide guidance to all institutions to prioritise education and training interventions in those areas.

The list, Nxesi said, will be used as a last resort to allow foreign nationals in possession of the listed skills that the economy requires, and where job offers have been made, to be allocated work visas.

Government will also impose various obligations on both the employer and the foreign national to transfer skills to locals, and permits will be limited to specific durations.

South Africa is a signatory to international treaties and conventions governing the rights of migrants and refugees, the Minister said.

“All policies and interventions were developed within the ambit of the Constitution of the Republic of South Africa, and government will ensure the protection of migrant workers and their families, in accordance with international standards and guidelines,” he said.

Nxesi said South Africa will also implement these initiatives within the context of its regional integration and cooperation imperatives that have already been agreed to at the Southern African Development Community (SADC) and African Union level.

Nxesi said the National Labour Migration Policy goes hand in hand with a proposed Employment Services Amendment Bill, providing a policy framework and the legal basis to regulate the extent to which employers can employ foreign nationals in their establishments, while protecting the rights of migrants.

The proposed amendments to the Employment Services Act (of 2014) aim to limit the extent to which employers can employ foreign nationals in possession of a valid work visa, and codifies the obligations of an employer engaging foreign workers to, amongst others:

The proposed Amendment Bill lays out a framework that will enable the Minister to set quotas for the employment of foreign nationals.

“A quota may apply in respect of a sector of the economy, an occupational category or a geographical area. The Minister will establish a quota in a sector after consultation with the Employment Services Board and after considering public comments,” Nxesi said.

In summary, National Labour Migration policy aims to achieve a balance between the following: 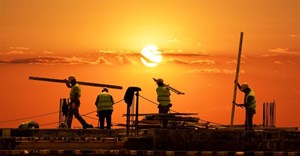 Impact of employment and labour legislation on workforce strategy2 Mar 2022 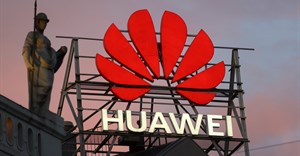 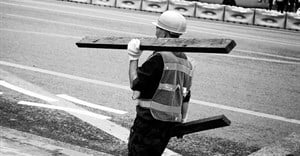 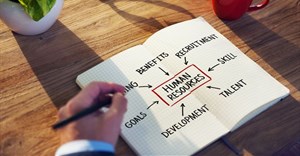 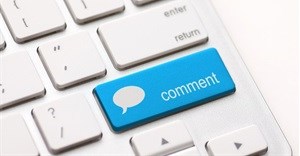 #RecruitmentFocus: Call for comment on draft regulations for Employment of Foreign Nationals10 Jan 2019 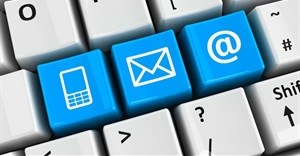