South Africa's new smart cities: a roadmap for transforming all our cities In 2019, President Cyril Ramaphosa shared his dream for a new South African city that would be "driven by smart technologies of the fourth industrial revolution". At that point, many scoffed at the idea. Yet, at the beginning of 2021, during his State of the Nation Address, the president shared that his vision was coming to life.

He confirmed that three new smart city developments would be going ahead in South Africa: one in Lanseria, the Durban Aerotropolis, and the Mooikloof Mega-City development in the east of Pretoria.

The ultimate purpose of South Africa’s new smart cities is more sustainable, inclusive and socio-economically relevant urban development. But the president’s vision of what "smart technology" can do for all stakeholders involved in these specific developments, can also be a reality for every existing city in South Africa. Everyone – from local and provincial governments to commercial entities and citizens – can benefit from their cities becoming smarter. Ultimately, a smart city is a manifestation of sustainable urbanisation in action.

At the heart of this “smart technology” that would make a smart city possible, is geospatial information systems (GIS). According to an article in GIM International, the concept of a smart city can be defined as “developing a comprehensive system that uses geospatial data to enhance the understanding of complex urban systems and to improve the efficiency and security of these systems.”

The article further explains that geospatial data for a smart city include: the urban built environment (like infrastructure, buildings and public spaces); the natural environment (including biodiversity, green spaces, air quality, soil and water); and urban services (including transport, municipal waste, water, energy, health and education). The article then summarises that the ultimate goal of smart city thinking is to “transform the silo-based management of cities into a shared system that involves all urban stakeholders into the design, realisation and evaluation of urban projects”.

When one starts looking at the statistics, the imperative for sustainable urbanisation – or for adopting a smart city philosophy for all cities – becomes clear:

In 2020, about 67% of South Africa’s total population lived in urban areas and cities. With housing and equal access to basic urban services being critical issues in South Africa, of the total amount of those urban dwellers, a staggering 23% are estimated to live in informal settlements.

Collectively, the global geospatial industry is acutely aware of how decades of poorly planned or unplanned urbanisation can give rise to transport challenges, sanitation hazards, inadequate housing and resulting informal settlements, corruption, pollution and even the rise of diseases and epidemics. Together with vulnerabilities to extreme weather patterns, the problems of urbanisation are indeed a global concern.

In South Africa, it may feel almost futuristically surreal that such a city is possible. However, the "smart technology" needed for smart cities already exists. At its core, a successful smart city is built on the foundation of a single, trusted source of quality and verified spatial data, onto which other layers of information and data can be built.

Without most people realising it, geospatial information systems (GIS) are already fully entrenched in the daily lives of every citizen. Anyone who has travelled by plane used a GIS-enabled public transport service, used a vehicle’s GPS, or given location permission to a smartphone app, already has first-hand experience with GIS technology.

At the heart of it, GIS is the ultimate "connector of dots", and is the key to unlocking the true value and potential of the smart technology that’s required to digitise urban ecosystems and make smarter cities a reality.

By understanding the value of, and entrenching GIS as fundamental to smart city thinking and planning, the resulting socio-economic benefits can be invaluable. On a very practical level, GIS can unlock benefits like: better performance of assets and management; improved efficiencies; more efficiently engaged communities; optimal use of resources; end-to-end solutions; economies of costs and time; smarter services; and resilience to man-made and natural events.

We are on the edge of a geospatial transformation in South Africa. GIS has the power to unlock rich new insights, power better decision-making, and act as a catalyst for new products and services across all industry sectors. It has the potential to add billions to our economy, improve the quality of life and wellbeing of our communities, and help protect our planet.

In our next article, we will explore more practical examples of where geospatial solutions are already being implemented successfully to make South African cities smarter. We will also look at which cities in Africa are receiving recognition for adopting and implementing a smart city philosophy successfully.

We create ONE OF A KIND GEOSPATIAL SOLUTIONS. We use geospatial information science to bring information about WHERE to life across industries and in any application. This helps our clients unlock value through better business intelligence.
Read more: AfriGIS, GIS, smart cities, smart city technology 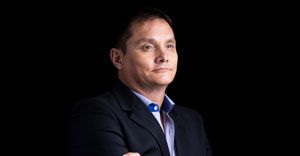 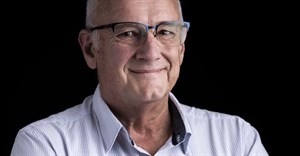 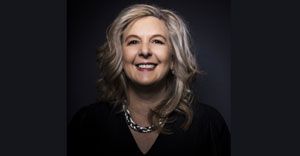 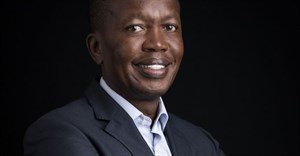 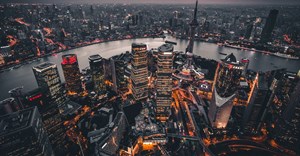