The EU, led by its competition chief Margrethe Vestager, accused Ireland of handing Apple a secret tax deal that allowed the iPhone maker to enjoy almost zero tax on all its sales worldwide for more than a decade.

The deal was in breach of the EU's state aid rules, argued Vestager, a former Danish finance minister, who has made clamping down on tax deals a priority.

"It's been clear since the start of this case there was a pre-determined outcome," a spokeswoman for Apple told AFP, confirming the appeal.

"The Commission took unilateral action and retroactively changed the rules, disregarding decades of Irish tax law, US tax law, as well as global consensus on tax policy, that everyone has relied on," she added.

The appeal, lodged at an EU court in Luxembourg, came after the bloc's anti-trust teams released its full 130-page argumentation in the case. "The Commission will defend its decision in court," the Commission said in a short statement.

With the release, the Irish government also spelled out its arguments against the EU case, accusing Brussels of a major breach of national sovereignty.

"The Commission has exceeded its powers and interfered with national tax sovereignty," Ireland's finance department said in a three-page outline of its main arguments.

"The Commission has no competence, under state aid rules, unilaterally to substitute its own view of the geographic scope and extent of the member state's tax jurisdiction for those of the member state itself," the ministry added.

In August, the EU verdict shocked the business world and infuriated Apple, with CEO Tim Cook calling it "political crap".

It also raised tensions with Washington, which accused Brussels of "disproportionately" focusing on US corporations. Google, Starbucks and Amazon are also in the EU's crosshairs.

Ireland formally lodged its appeal in November after winning the backing of the Irish parliament, with MPs willing to forgo the decision's potential windfall from the case in order to preserve Dublin's pro-business reputation.

Once a corporate backwater, Ireland found economic success by building a low tax entryway to Europe for multinationals seeking access to the EU, the world biggest market. Dublin's official corporate tax rate is 12%, one of the world lowest.

Dublin also claimed procedural errors in the Commission's investigation, which was launched in 2014, arguing Ireland was not contacted to comment on findings contained in the ruling.

"The Commission breached the duty of good administration by failing to act impartially and in accordance with its duty of care," said the submission.

Apple is a valued employer in Ireland, with 6,000 staff in its Cork city campus. 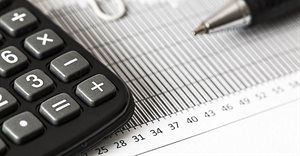 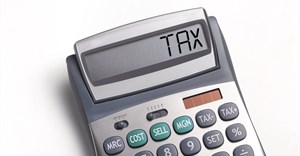 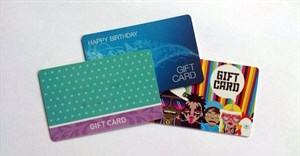 When should revenue for gift cards be taxable?25 Oct 2019 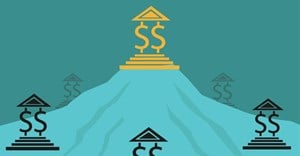