29 Jan 2014 | Email | Print |  PDF
Discovering what happened during the final seconds leading to the crash of a homemade aircraft at a Pretoria airport will be crucial to the accident investigation.
Seasoned pilot and flight instructor Piet Smit was killed when the KR2 aircraft he was test flying plunged into the ground moments after taking off from Wonderboom Airport.

Smit is the co-owner of Brits Flight Training Centre, in North West.

According to Transport Department spokesman Zakhele Thwala the search for indications of mechanical failures or contamination of the aircraft's fuel.

"Another key aspect of the investigation will be the final communication between the pilot and the control tower. The last communication was a radio message from the pilot declaring an emergency and requesting permission to land immediately. Moments after he made the request and, while trying to land, the plane crashed," Thwala said.

Michael Spike, a close friend of Smit, the father of two, described him as an excellent pilot who always put safety first.

"He never compromised on safety, That was his golden rule. He was a brilliant aviator with over 15 years of experience," said Spike.

Asked about what could have caused the crash, Spike said a component might have been incorrectly assembled. "But we will not know until the investigation is complete. We are all battling. This is a very sad day," he said.

Roger Smith, the pilot's friend and also an aviation enthusiast, described Smit as "a stellar person" who loved flying "like he loved life".

"He was brilliant at it. He was a natural and loved teaching others to fly. It was a passion of his. He died doing what he loved," Smith said. 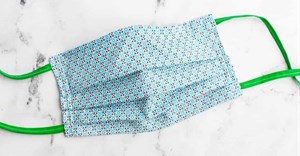 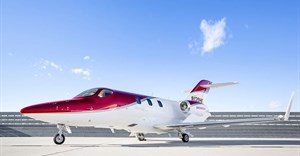 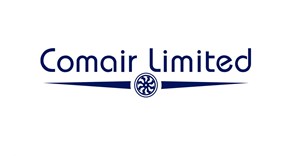 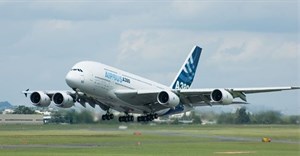 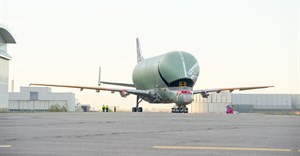