This is City Lodge Hotel Group’s first hotel in the Joburg CBD and the first big-branded hotel to open in the city centre in more than two decades.

“Newtown Junction’s hospitality offering has been upped significantly with the opening of the new City Lodge Hotel. The hotel, together with Newtown Junction’s exciting new restaurants and leisure offerings, elevates it as a hotspot in the CBD for shopping, business and tourists too,” says James Ehlers, managing director of Atterbury Property Developments.

“We are proud to have worked with the City Lodge Hotel Group on this great development. The new hotel at Newtown Junction represents a further realisation of our vision of creating a true mixed-use property development that transforms this historic part of the Joburg CBD,” he adds.

“Our ethos at Atterbury is ‘It’s a matter of association’. The City Lodge Hotel Group is a leading and well-recognised hotel brand in South Africa. We are happy to have an association with the group and to have developed yet another hotel with them. Newtown is a vibrant node in the Joburg CBD and is now home to the City Lodge Hotel Group’s newest hotel. This will no doubt give our urban regeneration effort a boost, bringing more visitors and business into Newtown Junction and the CBD,” Ehlers comments.

The anchor 38,000m² retail component of the Newtown Junction mixed-use development was opened in September 2014. Later about 39,000m² of prime office space was complete in a landmark building, which secured a 4 Green Star SA rating from the Green Building Council South Africa and is now home to Nedbank’s City Campus. Newtown Junction has more than 80 stores, restaurants and service outlets, as well as basement parking for 2,400 cars. It is home to a six-screen Ster Kinekor Cinema complex, gym and now a major hotel. 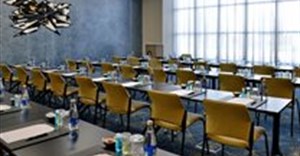 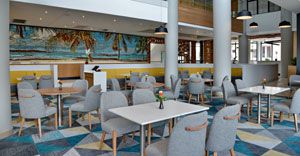 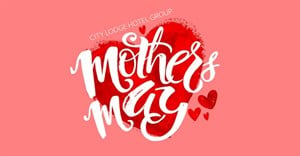