8 Apr 2015 | Email | Print |  PDF
By: Alistair Anderson
Hopes of getting Bonatla Property shares trading after a five-year suspension since 2010 suffered a setback last week when the JSE publicly censured the group's founder, Niki Vontas, for his actions in 2009 to get its previous suspension in 2004 lifted... 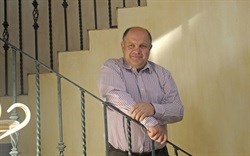 The JSE last week fined Vontas R500,000, R250,000 of which was suspended for two years. It said Vontas had failed to publish "a clear and precise announcement" as soon as Bonatla became aware of the unsuccessful transfer of properties "as it formed the basis of the JSE's decision to lift the suspension of Bonatla's securities".

Vontas said last week that he had applied to have Bonatla's suspension lifted so that he could rejuvenate the company into a growing property fund focused on southern Africa.

He expected Bonatla to have its JSE suspension lifted by the end of the year, and for it to have an asset base close to R1bn. It would be one of the few property groups listed on the JSE with exposure to properties in Mozambique and or Tanzania. It would also hold properties in SA.

In Mozambique, Bonatla owns Estcourt, which makes activated carbon products. Estcourt's industrial properties are valued at R49m and its goodwill is worth R38m.

Vontas said he could not yet announce what Tanzanian properties Bonatla would hold but he was negotiating to acquire offices and other commercial property.

He was developing student accommodation worth R93m in Pretoria, which would be complete by the end of the year.

Receivables and cash on Bonatla's balance sheet amounted to R170m. That meant assets in hand were worth R403m, he said.

"We then have pending acquisitions which are worth about R490m," Vontas said.

The acquisitions include Kimberley Diamond and Jewellery Hub worth R250m. They also include residential property in Lincoln Meade Park, Pietermaritzburg worth R80m. There is also the Ruitersvlei wine estate in Paarl worth about R70m and the Jozini Tiger Lounge and Spa in KwaZulu-Natal worth R90m.

Analysts said Vontas would need to regain Bonatla's credibility and would face challenges in trying to become a player on the continent.

"Bonatla is a tiny penny stock property company, which has no institutional shareholders that I know of and has been mired in controversy for well over a decade," listed property manager of Old Mutual Investment Group's MacroSolutions boutique, Evan Robins said.

"They will need access to dollar or local currency funding, not necessarily easy in Africa, strong Africa-specific expertise, including specific local knowledge, and the financial and legal support to navigate around complex tax codes and land ownership issues." It was unlikely for a small fund to have this skill set, he said.

Meago Asset Management director Thabo Ramushu said Bonatla might struggle to get capacity and financing and support from shareholders and financiers. 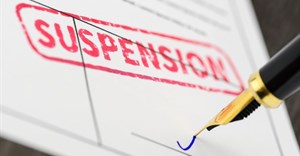 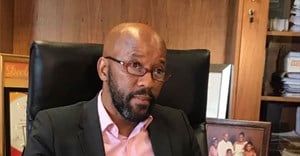 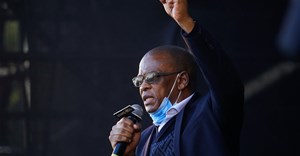 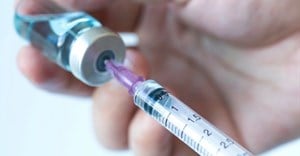