29 Nov 2022 | Email | Print |   PDF
The Department of Home Affairs says it has granted Janusz Waluz permanent residence in South Africa for the period of his parole with conditions to be imposed by the Minister of Justice and Correctional Services. Last week the Constitutional Court found that the decision by Justice and Correctional Services Minister Ronald Lamola to deny Walus parole in 2020 was irrational and ordered that he be released on parole within 10 days.

“In line with the undertaking made by the Minister of Home Affairs [Aaron Motsoaledi] and accepted by Mr Janusz Walus during the High Court proceedings in November 2020, the Minister has granted Mr Walus an exemption in terms of section 31(2)(b) of the Immigration Act 13 of 2002, the rights of permanent residence for the parole period and conditions to be imposed by the Minister of Justice and Correctional Services,” said the department in a statement on Monday.

The Minister granted the exemption in order for Walus to serve his parole period in South Africa and the exemption contains a condition that he may not use any travel document and/or passport issued by the Embassy of the Republic of Poland.

According to the statement, a letter addressed to Walus and a certificate of exemption have been forwarded to the Minister of Justice and Correctional Services to be delivered to Walus.

“The letter set out the exceptional circumstances requiring the granting of the exemption which, inter alia, include the fact that it would be in the interests of justice that Mr Walus serves his sentence to the fullest, including parole in the Republic of South Africa,” the department said.

The Minister, it said, has noted media speculation that Walus would serve his parole period in the Republic of Poland.

“In light of the exemption issued by the Minister, this speculation cannot be correct and the Department of Home Affairs would not be involved in any deportation process of Mr Walus to the Republic of Poland. The DHA’s stance is that Mr Walus must serve his parole period in South Africa as part of his sentence.

“The Minister of Home Affairs further believes that the heinous crime committed to the people of South Africa by murdering one of the icons of the liberation struggle makes it obligatory that Mr Walus must serve his parole period as part of sentence in the Republic of South Africa,” the department said. 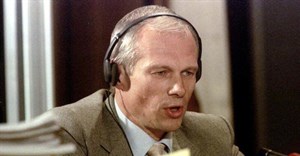 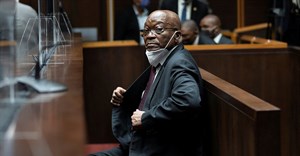 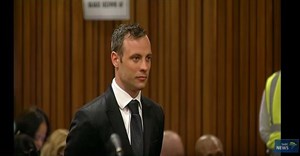 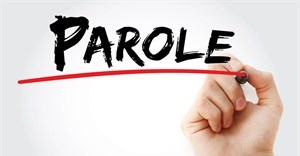 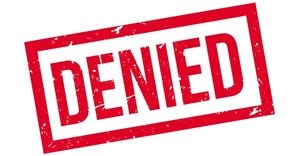 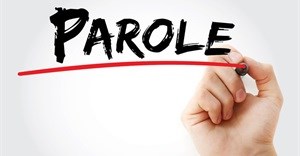 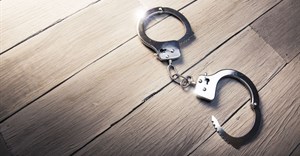