16 Feb 2018 | Email | Print |  PDF
By: Ann Crotty
Steinhoff International's troubles continue to mount. On Thursday, 15 February 2018, the Cape High Court began to interrogate the controversial lending practices of Capfin, which provided unsecured credit to customers of Pepkor and Ackermans.
Pepkor and Ackermans are two of Steinhoff's most profitable subsidiaries. They operate predominantly in Africa and were essential to the formation of Steinhoff Africa Retail.

Capfin was extensively covered in the controversial report released by Viceroy Research the day after Steinhoff announced it was investigating "accounting irregularities" in early December.

Capfin is part of Southern View Finance (SVF) which, according to Viceroy, is one of the three main off-balance sheet entities controlled by former executive officers and associates of Steinhoff. Viceroy said the purpose of these entities was to allow Steinhoff to book interest revenue on loans to them, to remove losses from Steinhoff's consolidated accounts and to round-trip its predatory consumer business.

The case before the High Court, which has been brought by Summit Financial Partners on behalf of Esmerelda Baartman, alleges Capfin provided unsecured finance to Baartman in a reckless manner in contravention of the National Credit Act. Baartman was granted six loans in six months but Summit alleges five of the loans were used to roll over the first and that each roll-over incurred initiation fees.

Getting to grips with Capitec claims

In its heads of argument, Summit says Capfin should not be allowed to profit at the expense of Baartman and should be ordered to repay all interest and fees charged. It dismissed Capfin's argument that Baartman had been blatantly dishonest about affordability criteria, saying she had not been appropriately assessed.

This is not the first time Capfin's lending practices have come under scrutiny.

In August 2014, the National Credit Regulator launched a probe into its lending practices, in particular concerns that it had not collected documented proof of income from its customers.

In February 2015, the regulator cancelled Capfin's licence. SVF challenged the cancellation and, following a hearing in October 2015, reached a settlement with the regulator the terms of which were not made public.

At about this time, Capfin was transferred to another of Steinhoff's three off-balance sheet entities, Campion. 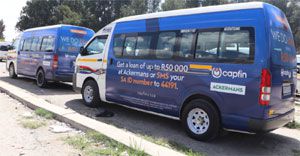 AckermansMix and match with tracksuit options from Ackermans16 Mar 2022 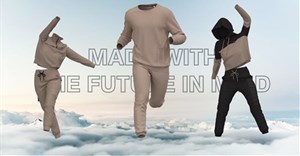 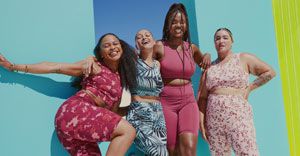 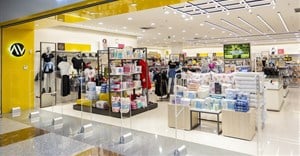