7 Jul 2021 | Email | Print |  PDF
The National Regulator for Compulsory Specification (NRCS) inspectors have seized illegal treated timber from distributors in Pietermaritzburg, KwaZulu-Natal, worth more than R1m and halted all treatment due to non-compliance with the regulation.

This follows a targeted inspection conducted recently by the organisation, where a number of illegal treaters were found in Pietermaritzburg and surrounding areas.

“The treaters were unable to prove compliance to the requirements of the Compulsory Specification (VC 9092) for Treated Timber and were producing sub-standard products. They failed to produce proof of compliance and the products also failed to comply with the marking requirements,” NRCS said in a statement.

According to the regulator, the following requirement must be adhered to in order to render the products safe and compliant:

As part of its findings, the NRCS said inspectors discovered that the timber is cleaned and then dipped in used oil or painted to mimic a treated timber.

Illegal treatment of timber holds an environmental threat in that the oil used to treat the timber seeps through the soil thereby contaminating the environment.

The organisation noted that there is a growing demand for treated timber in the country which is used in the construction of roofing, and as a more cost-effective method in building houses.

With the current economic situation, the organisation said consumers opt for cheaper products as a substitute for bricks and legally treated timber which are deemed as expensive. The NRCS has warned consumers on the rise of illegal treated timber, and advised against purchasing the product which is of a sub-standard quality.

“The NRCS will continue to monitor compliance of products and if any product is found non-compliant, the organisation will remove it from the market. This in line with section 20 (1) (b) of the NRCS Act No 5 of 2008 which stipulates that 'any person who imports or sell a commodity or product – for which a compulsory specification is in force must furnish to the national regulator such information as may be specified with regard to the article concerned',” NRCS said.

NRCS administers the regulation of preserved treated timber through the compulsory specification aimed at preventing the spread of wood-destroying insects, and protecting consumers against the economic impact caused by biological wood-destroying agents such as fungal decay and insects. 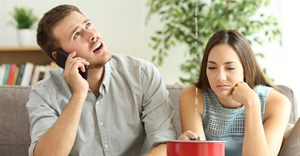 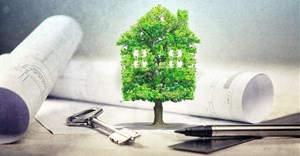 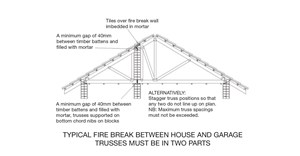