21 Jan 2022 | Email | Print |  PDF
Lúnell Greyling from the University of the Free State has been named a regional winner in the 2022 Corobrik Student Architecture Awards for her thesis on developing a Shipwreck Interpretation Centre at Cape Agulhas. Greyling will receive a R10,000 prize and the opportunity to compete in the national awards.
“It is a privilege and extreme honour to be a regional winner. It is also a wonderful feeling to know that all the hard work and passion I put into the thesis paid off,” she says.

Greyling explains that she was inspired by the wreck of the Japanese fishing vessel Meisho Maru No. 38, which ran aground off the Cape Agulhas coastline on 16 November 1982. Visiting the area in the first year of her architectural studies, she recalls: “We never think twice about the tragedies of those lost at sea. Preserving these memories is therefore important, which inspired me to write about architectural spaces that act as a stage that interprets and retells shipwreck events.”

Creating architecture that tells a story

The proposed Shipwreck Interpretation Centre, which will tap into funding from South African National Parks (SanParks), will be located right next to the Meisho Maru No. 38 and the Agulhas National Park. “The strong filmic quality of the setting inspires an intervention that builds on the experiential cinematic elements, creating architecture that tells a story,” highlights Greyling. The centre “proposes sequences of architectural mises-en-scène that articulate both the dualities between and interconnectedness within human experiences as visitors move through places and times”.


Greyling adds: “For me, architecture becomes more than just buildings. It can inspire, educate and bring people together, bridging differences through shared spaces. Architecture that roots itself in a specific place, when it combines local and traditional craft and materials with contemporary building methods, can be meaningful and sensitive to the place and past, but bearing the future in mind. Using local skills, materials, craftsmanship and labour empowers local communities, which contributes to socioeconomic development and transformation.”

Hybrid awards in May

This year's national awards, where the top title is awarded along with a R70,000 grand prize, will again be a hybrid event held in May, following a similar format as in 2021. The 2019 awards ceremony was postponed due to Covid-19, with Corobrik instead announcing the 2019 and 2020 winners at a combined event last year. “We are very excited to celebrate the 35th edition of the awards. It has been an incredibly exciting and richly fulfilling journey,” highlights Corobrik marketing support manager Thilo Sidambaram, who herself has been involved with the awards for two decades. 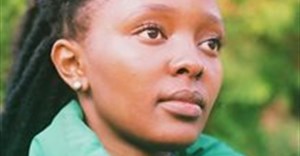 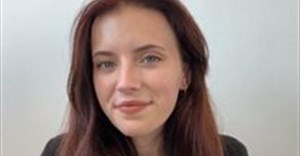 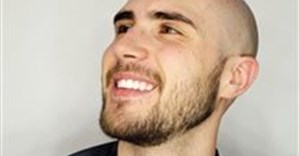 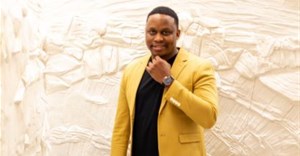