At last, Toyota has plans for battery electrical vehicles

19 Jan 2018 | Email | Print |  PDF
You would be forgiven for thinking that Toyota is a leader in electric vehicles, for such has been the success of its hybrid derivatives such as the Prius. Truth is the car maker has not had a single mainstream electric vehicle available to date and, until the end of 2017, it was unclear when it would, as the company continued to chase its goals of dominating the hydrogen-powered vehicle space.

The company says it aims to reduce its global average new vehicle CO2 emissions by 90% from 2010 levels, although it will have to find a way around the challenge to low CO2 diesel engines to do that. Toyota says by about 2030, it aims to have sales of more than 5.5-million electrified vehicles, including more than 1-million zero-emission vehicles (BEVs, FCEVs).

On the way to that target, it says that by 2025 every model in the Toyota and Lexus lineup around the world will be available either as a dedicated electrified model or will have an electrified option, so we expect to see an electrified version of the Corolla when the next generation launches in 2020.

Again, electrification is nothing new to the company, but pure electric is and it says it will have more than 10 BEV models available early in the next decade, starting in China before rolling out to other key markets.

The company also plans to expand its FCEV offering as well as its hybrid lineup, including more powerful versions of some powertrains.

Batteries are a core technology of electrified vehicles and generally present limitations relating to energy density, weight/packaging and cost. Toyota has also announced a partnership with Panasonic which will begin with a feasibility study on a joint automotive prismatic battery business that has the intention to develop the best automotive prismatic battery in the auto industry.

While there is uncertainty surrounding infrastructure and the long-term life cycle of some existing electric vehicles from various manufacturers, particularly when it comes to recycling batteries, Toyota says it will address these issues too.

Toyota says it'll create a system to help streamline battery reuse and recycling, and support of the promotion of plug-in vehicle charging stations and hydrogen refuelling stations through active co-operation and collaboration with government authorities and partner companies.

With SA far behind the global curve in terms of electrification of vehicles in our market, it will be interesting to see how Toyota SA implements the directives of the parent company in a way that will suit the local market. 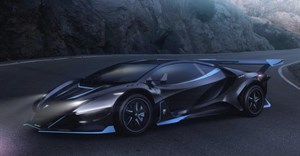 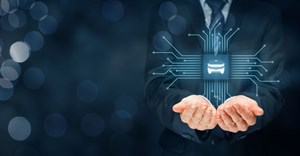 Beyond the car: how tech firms are exploring the future of transport15 Jan 2018 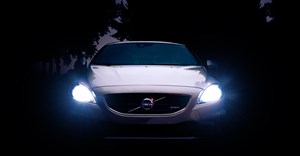