Importing that dream car is easier said than done - but possible

By: Jeff Osborne
One can import just about anything to South Africa, including that dream Delorean, a Tesla, or even a vintage London taxi cab, but that doesn't mean it's going to be easy. DTI regulations do not encourage imports, mainly to protect our local manufacturing industry.
Unlike importing a bargain-buy used car, you can import a new vehicle without an import permit. Buyers need to bear in mind though that they will be subject to a 40% duty fee and 14% VAT. (This will be on top of the R30,000 sea freight and other duties).

The vehicle must be submitted to SABS for clearance before it can be licensed locally and cannot be a left-hand drive vehicle.

The next (and possibly biggest) headache will be resolving the issue of maintaining the car if the parts aren’t available locally. The upside is that a rare import is likely to hold its resale value much better.

There are also instances where a buyer can get an import license for a used vehicle, such as:
After receiving an import license, the owner will still need a letter of authority issued by the NCRS (National Regulator of National Specifications) after they have proved that their vehicle complies with both the National Traffic Act and other regulations required by law.

There are plenty of specialist companies who are able to assist with the necessary paperwork and requirements to bring that unique car to South Africa. But the chances of being able to flip an international bargain buy for big bucks are pretty slim.

Jeff Osborne heads up the Gumtree Automotive Team from their office in Johannesburg. Jeff has decades of experience in the motor industry and served as the CEO of the Retail Motor Industry for 13 years. Jeff is passionate about the automotive space, and is a keen classic car collector.
Read more: classic cars, import regulations, vintage cars 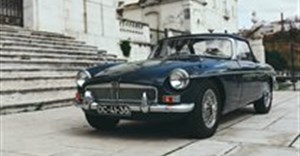 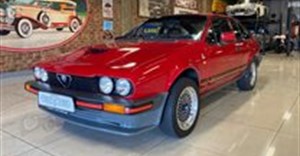 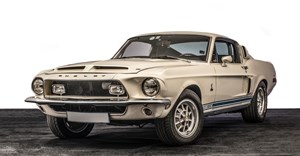 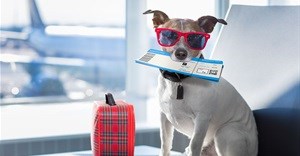