Getting a dash cam – what you need to know

By: Jeff Osborne
Any accident where another driver was at fault will have a certain amount of back-and-forth arguing about who was responsible. And if a picture says a thousand words, a video speaks volumes. Hence the popularity of dashboard cameras (or dash cams). These cameras are wired into your car and will automatically turn on and start recording when a car is started. The built-in memory and continuous recording of these nifty devices ensure that all the action is captured. With no-claims bonuses and potential lawsuits threatening drivers, these little cameras are rising dramatically in popularity across South Africa.

In theory, these cameras will avoid unscrupulous behaviour from fraudsters who stage “crash for cash” scams, as well as eliminating corruption from traffic officers who insist on “spot fines” or bribes as it creates a visual record of events.

The law needs to catch up to advances

In practice, there are no guarantees that you will win a case based on your video evidence. The biggest issue with any new technology is that the law needs to catch up to advances. As it stands, there is no law clarifying the validity or legality of dash cams in South Africa. The degree to which the video evidence will be allowed will depend on the discretion of the court and the individual insurance firms, and the onus may well rest on the owner to prove that the footage has not been tampered with.

Some countries argue that dash cams can be considered electronic surveillance devices, and should be outlawed for that reason. In general, you can record anything that happens on public roads legally. But if you are recording audio of your private conversations with the people inside the car, you should inform them that your dash cam is recording.

Even if the other party is at fault, and admits it, there is no guarantee of any form of payout. No one really gets wealthy from an accident I’m afraid!

Useful in crime prevention and prosecution

The cameras may assist in crime prevention and prosecution, though. Should you find yourself in the unfortunate position of a smash and grab, you may be able to identify the culprit using the footage.

Internationally, some insurance companies have welcomed dash cams. They offer discounts to drivers with dash cams, and will even analyse the data the camera collects (sudden stops, acceleration, impacts) and provide more attractive premiums to more sedate drivers.

The cameras vary in cost and sophistication. The most basic type is a single lens mounted on the front windscreen that records the road ahead. Multiple lens models record the road ahead and behind. You do want a high-quality camera – if the image quality is poor, it won’t help your case in the event of an accident.

You can also buy a camera that measures speed or comes with GPS functionality, which can strengthen your case if you hope to prove you were not at fault. Cameras with G-force sensors detects excessive and unexpected force – e.g. if you suddenly slam your brakes or are involved in an impact. It logs the severity of braking and the impact, as well.

There is one more benefit to dash cams that have nothing to do with accidents. It is a great way to capture the “you-should-see-this” moments we all have on the roads!

Jeff Osborne heads up the Gumtree Automotive Team from their office in Johannesburg. Jeff has decades of experience in the motor industry and served as the CEO of the Retail Motor Industry for 13 years. Jeff is passionate about the automotive space, and is a keen classic car collector. 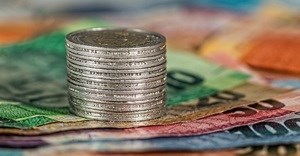 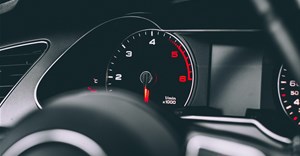 After nearly a decade, why are electric cars still an anomaly?6 Apr 2018 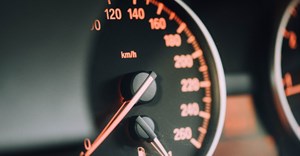 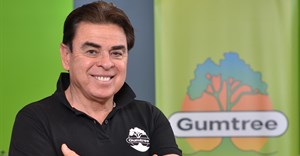 #BizTrends2017: The auto industry will face its biggest disruption yet10 Jan 2017 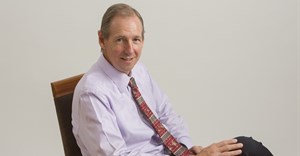