Fake fuel hacks motorists should be wary of

3 Aug 2022 | Email | Print |   PDF
MasterDrive recently debunked the trend where motorists were using fuel pills to save fuel. In August, 93 and 95 octane petrol will decrease by R1.32 per litre while diesel will decrease by 88c a litre. While a decrease is very welcome, the fuel price remains high and hacks to decrease fuel consumption keep popping up, the question is, are there consequences to these gimmicks? The CEO of MasterDrive, Eugene Herbert, says do not make the mistake of trying any hack in the hopes it will decrease consumption with no effect on your vehicle if it does not. “It cannot be stressed enough that the only thing intended to go into your fuel tank is fuel. Previously, it was revealed fuel pills were not only proven ineffective in international studies but showed the negative effects on your engine in various ways, primarily by causing carbon build-up.

“Now, a gimmick is making the rounds showing the use of Coca-Cola instead of fuel. The company associated with this video has since distanced itself from it, however, if you were wondering if Coca-Cola is a safe substitute for fuel, the answer is no. You are likely to do damage to your vehicle that will cost much more than the potential savings.”

Other gimmicks to be wary of include:

Be cautious of the techniques employed to save fuel especially if it involves putting foreign substances into fuel tanks. “It is not true that if it doesn’t work, ‘no harm no foul.’ It can cause a lot of harm which is not worth the supposed savings of these products. Research proves it does not provide fuel savings and only harm to your vehicle.

“Instead, you will achieve more effective results with tried and tested means of reducing fuel consumption. This includes defensive driving techniques: keeping a three-second following distance, avoid speeding, anticipate changing traffic conditions, avoid reckless driving, planning routes, keeping revs below 3000 RPMS and removing any unnecessary weight from your vehicle. Ultimately, if it sounds too good to be true, it probably is,” says Herbert. SA petrol price down, diesel up from 5 October2 days ago 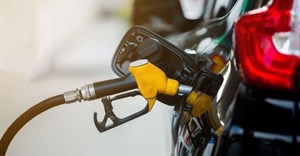 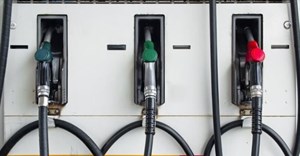 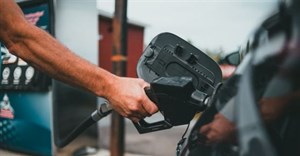 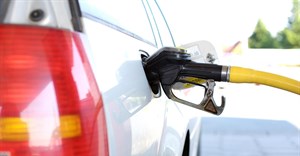 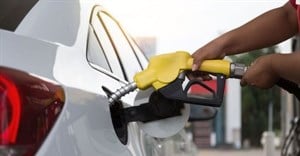