Mercedes-Benz plans to be all-electric by 2030

23 Jul 2021 | Email | Print |  PDF
As electrification becomes a primary focus for car manufacturers in the long term, Mercedes-Benz is aiming to be all-electric by the end of the decade, market conditions permitting.
In fact, by 2022, the German luxury brand aims to have an all-electric vehicle in every segment it occupies and by 2025, Merc says that all new vehicle architectures will be electric-only and customers will be able to choose an electric alternative for every model in its lineup.

To meet this goal, Mercedes-Benz will accelerate its research and development efforts and will invest over €40bn (nearly R700bn) between 2022 and 2030. Merc says that the rapid advancement of its EV portfolio will help accelerate the rate of EV adoption worldwide.

“The EV shift is picking up speed – especially in the luxury segment, where Mercedes-Benz belongs. The tipping point is getting closer and we will be ready as markets switch to electric-only by the end of this decade. This step marks a profound reallocation of capital. By managing this faster transformation while safeguarding our profitability targets, we will ensure the enduring success of Mercedes-Benz. Thanks to our highly qualified and motivated workforce, I am convinced that we will be successful in this exciting new era” said Ola Källenius, CEO of Daimler AG and Mercedes-Benz AG.

In 2025, Mercedes-Benz will launch three electric-only architectures/platforms. These new architectures are as follows:


As part of this monumental shift towards electric mobility, the acquisition of a UK-based electric motor firm, Yasa, will provide access to axial flux motor technology and the expertise for Mercedes-Benz to develop high-performance, next-generation electric motors in-house, such as the eATS 2.0. As the world’s largest New Energy Market (NEV) China will play a major role in supplying key EV components and software technology.

Furthermore, Mercedes-Benz (along with its European partners) plans to establish no less than eight Gigafactories to produce the necessary battery cells. This is in addition to nine planned plants that are dedicated to building battery systems. Merc says that next-generation batteries will be highly standardised for use in over 90% of all Mercedes-Benz cars and vans. With rapid battery development, improvements in cell technology are expected to yield notable gains in range within a vehicle’s lifecycle.

Mercedes-Benz currently has one of the biggest charging networks worldwide with more than 530,000 AC and DC charging points but the brand is looking to expand even further in Europe, China and North America.

As of 2022, Mercedes-Benz will be producing eight EVs at seven locations on three continents and in the same year, Merc says all its passenger car and battery assembly facilities will operate carbon-neutral. Mercedes-Benz has partnered with GROB, a German battery and automation producer and the firm will also be establishing a battery recycling factory which is expected to be operational in 2023.

Initially, Mercedes-Benz set an EV and hybrid sales target of 25% by 2025 but with acceleration plans and massive investment underway, this EV sales target has now shifted towards 50% considering that the brand aims to be all-electric by 2030.

Mercedes-Benz believes that the company’s profit margins can match those of the ICE era by realising and manipulating a number of factors such as raising the proportion of high-end vehicles (Maybach and AMG models), increasing digital service revenue, reducing overall costs through advances in battery technology and scalable architecture and mass standardisation, to name a few. Mercedes-Benz’s investment in conventional combustion engines and plug-in hybrid technologies will fall by as much as 80% between 2019 and 2026 as the brand switches itself over to a full-scale electric existence. 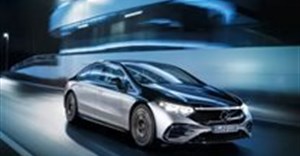 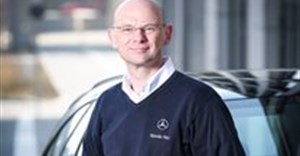 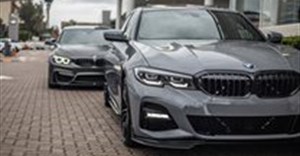 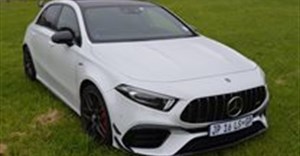 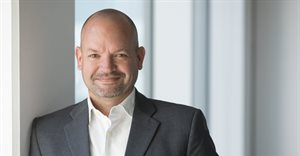