29 Mar 2021 | Email | Print |  PDF
By: Jason Mellow
All indications are that the economy is starting the year on a strong note as businesses try to make up for the losses of 2020 and its prolonged lockdowns. While this growth is off a low base, one of the most hopeful signs could be a surge in exports based on two important agreements that came into effect in 2021. The African Continental Free Trade Agreement (AfCFTA) came into force on 1 January 2021, based on a decision taken by the 13th Extraordinary session of African Union on 5 December 2020.

The AfCFTA agreement has been signed by 54 of the 55 members of the African Union, and already a number of them have begun putting the necessary administrative procedures in place to enable trading under the terms of this new agreement.

This is a huge opportunity for South Africa. Ours is still one of the most industrialised and sophisticated economies on the continent, despite all the challenges we continue to face. Africa represents a potential market of over 1 billion people. African economies in West and East Africa that are growing strongly could be supplied with a range of South African goods, from agricultural produce to manufactured goods.

In addition, the new Economic Partnership Agreement between the United Kingdom and six members of the Southern African Customs Union has replaced the European Union agreement in respect of Britain. Britain is a major trading partner of ours.

Both agreements put South Africa in a good position to increase exports to the rest of Africa and the giant UK market.

The AfCFTA, in particular, could see South African farmers and manufacturers expanding their reach into the rest of Africa, leading to increased freight traffic. However, South African and African road networks present significant challenges in terms of the safety of drivers, vehicles and goods in transit. The right kind of insurance is thus a vital component of ensuring success in the exporting game.

Five tips to consider when choosing the right insurance cover:

1. Choose the right level and type of cover. When it comes to goods in transit, it’s important not to undervalue the cargo in an attempt to cut costs. If a claim is made, underinsurance will result in a proportionate reduction in the amount paid out.

It’s also important to look at appropriate cover for the vehicle such as cover in neighbouring countries like Botswana, Lesotho, Mozambique, Namibia, Eswatini (Swaziland) and Zimbabwe.

Also, remember to check what is covered for countries further than the SADC region. Ensure that you understand the legal requirements in each country your vehicles will be entering. Always remember to encourage your drivers to maintain a healthy lifestyle which includes eating well and getting enough rest. This will assist in mitigating the risk of driver fatigue which can potentially cause unnecessary accidents.

3. Additional stipulations. For example, if you offer specialised services like the transport of perishables, consider insuring against refrigeration malfunction.

4. Ensure vehicles are properly maintained and equipped. Roadworthy, well-maintained vehicles are a must to ensure the smoothest possible export process. It’s also worth taking into account the fact that theft is rife in South Africa and beyond. Does your vehicle have adequate locks, is satellite monitoring an option, and could spikes be fitted to discourage would-be boarders? Using unmarked trucks might also discourage theft.

5. Compare quotes. It’s basic, but don’t neglect to do a full comparison of insurance quotes to include benefits and special clauses. For example, one company may offer rapid response for emergencies, tracking or other add-ons that are of huge value to exporters.

Export-led growth could be a catalyst for the economic growth and job creation our country needs so urgently. Having the right insurance will help mitigate the risks attached and contribute to its success. 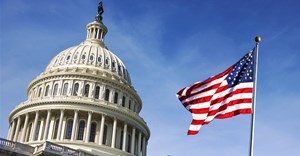 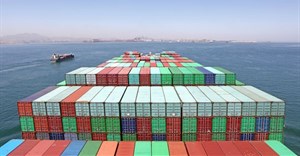 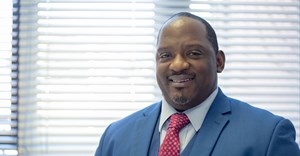 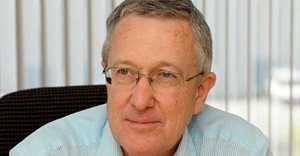 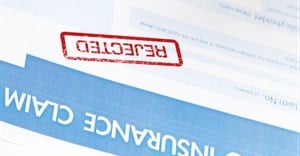 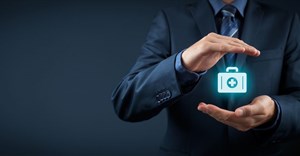 Business interruption insurance: Could you be covered for Covid-19?21 Apr 2020
More related